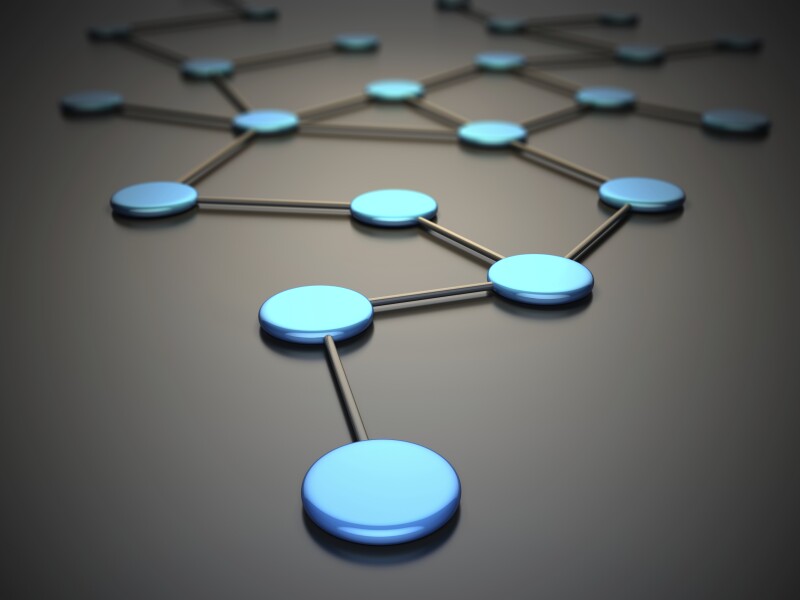 The different levels of prototypes—physical, wireframe digital, and refined digital—offer varying degrees of fidelity during your prototyping process.

The physical prototype can be built using common office supplies, making it quick and easy to get feedback from your key stakeholders and even some end users. The physical prototype offers a way to try different designs without spending too much time building them. The elements can simply be removed and placed in a new location as necessary. It is a good idea during this phase to have several different iterations for review.

The paper prototype will be used with stakeholders and users who are co-located with you. Since it is a physical asset, you won’t be able to deploy it to several locations. The user will interact with the design(s) and their feedback is noted to refine the prototype. Once you have narrowed the options to a few designs you can move to the wireframe prototype.

The wireframe prototype offers the next level of fidelity. It is built using specialized software just for the task. The wireframe prototype has been used in the application design and web design industries for many years to gain early design feedback. The wireframe prototype uses libraries of commonly used items, such as drop down menus, text buttons, and many others, to quickly build the prototype design. Each element can be built to have interactions that show how the functionality would work to move between screens and open elements on a page. The elements can be manipulated quickly and easily to change the design as feedback is gathered from testing the design with users.

The wireframe prototype allows deployment to a wider audience for feedback. Since it is a digital asset it can be delivered to the user for testing at their location allowing the testing audience to be expanded. When collecting feedback for the wireframe, it is a good idea to be present with the user as much as possible. The goal is to watch them as they use the prototype and stop them as they look confused or struggle to find something within the design. For those reviewing the design remotely, screen casting or social media software (such as Skype or Google hangouts) can be used to watch the interactions.

Once the designs have been refined to a single option, the refined digital prototype comes into play. The refined prototype is a polished version of the wireframe prototype. Design elements such as color schemes, button design, and placement are used to make final design decisions. Pieces of the finalized content can be used as available for better feedback on the final product. The production functionality will also be built into the prototype so the stakeholders and users who do this final testing can give feedback as if they are using the released design.

I recommend reading the October 2014 issue of TD at Work, “Using Prototyping in Instructional Design,” if you’re interested in learning more about using prototyping in instructional design. To look inside the issue, click here.

About the Author
Sean Putman

Sean Putman, a partner in Learning Ninjas, has been an instructor, instructional designer, and developer for more than 15 years. He has spent his career designing and developing training programs, both instructor-led and online, for many different industries, but has had a strong focus on creating material for software companies. Sean has spent the last few years focusing on the use and deployment of the Experience API (xAPI) and its effect on learning programs. He has spoken at industry conferences on the subject and is co-author of Investigating Performance, a book on using the Experience API and analytics to improve performance.