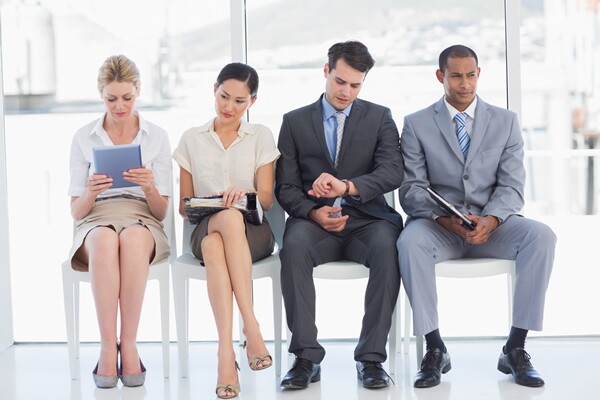 There are many nuances when calculating national unemployment rates. Some statistics only count active job seekers in the past four weeks; others include discouraged workers who would like to work but haven’t found employment and have thus stopped their search. According to the Organisation for Economic Co-Operation and Development’s most recent data—based on 2015 figures or the latest they could obtain—the Canadian long-term unemployment rate was 11.6 percent; the rate in the United States was 18.7 percent.

Regardless of how unemployment rates are calculated, there are significant portions of the population who would like to be employed but can’t find work. One employment strategy is to create your own job through entrepreneurialism. Here are some ways to prepare before starting your own business:

Mental preparation: After several months or years of networking, applying for jobs, and researching for interviews, you may realize that you need to change professions, move to another location, or start your own business. The decision to start a business can’t be made half-heartedly. It has to be a sincere commitment to see the initiative through.

Emotional preparation: Entrepreneurs get rejected often, perhaps more than when they were rejected applying for work. To continue a business venture, it takes determination and the understanding that it will allow you to generate income by using your unique combination of skills, talents, and abilities that would likely be underutilized if you worked for someone else.

Network preparation: Friends and colleagues from previous employers are terrific sources of support and encouragement. They may also have no idea what it takes to run a startup, may not be the target market, and may not be able to connect you with needed resources. You’ll likely have to develop a completely different network that includes fellow entrepreneurs and potential customers.

Identity preparation: With so many people tying their identities to their professions, it can be very difficult to expand your identity to include that of an entrepreneur. It was comfortable wearing one hat, a very well defined, identifiable hat. Now as an entrepreneur, you may be wearing so many hats at once that it can be difficult to keep up.

Entrepreneurialism isn’t for everyone, but it can be a viable employment strategy for individuals who have the desire and drive to create their own dream job. By combining these four layers of preparation, you’ll position yourself for success.

Renée Gendron is a developer of professionals and a business builder. For more than 10 years, Renée has been a student of the economy and larger economic trends and the challenges they pose to leaders and entrepreneurs. Renée works with professional associations, businesses, entrepreneurs and social entrepreneurs to help them hone their skills. Her training is skills-based and focuses on providing practical advice and tips that professionals can directly implement in their work to improve their effectiveness. Renée’s work centers on workplace leadership, conflict, and self-leadership. She can be reached on Facebook, Twitter and Google+, her website www.vitaedynamics.com and by email [email protected]