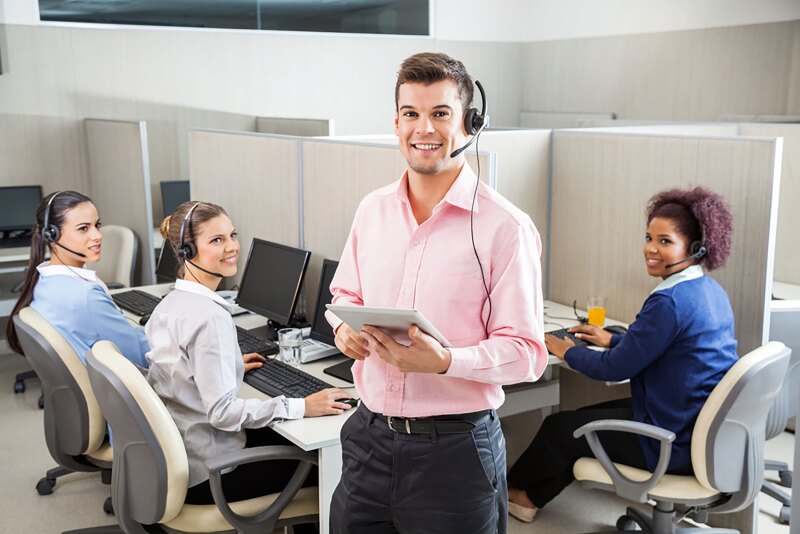 Results from Forrester’s 2018 US Federal Customer Experience Index (CX Index™) show that federal CX remains weak and uneven. The 15 U.S. federal agencies and programs rated in this year’s CX Index earned an average score of 59 out of 100. That score, which is unchanged from the previous two years, falls smack in the middle of the “poor” category and 10 points below the private sector average of 69.

A closer look at the Forrester data reveals that federal agencies have:

According to Rick Parrish, a principal analyst for Forrester, the reason for this stagnation is simple. “Agencies fail on the critical elements that make experiences great for customers,” he says.

Forrester studied the impact of 47 drivers on the quality of federal CX, then grouped them into seven thematic categories. Although the impact of each driver category varies across agencies, three stand out as the most influential overall: process, customer service, and showing respect. Unfortunately, federal agencies:

“Federal agencies that want to improve their CX quickly and efficiently must ground their efforts in driver analysis and prioritize parts of the experience that will contribute the most to mission success,” says Parrish.

All of this begs the question: Can talent development play a major role in improving such low satisfaction scores? The answer is a resounding Yes. No doubt, training federal employees would help boost customer service, courtesy, and professionalism. Also, developing the right performance support tools could mitigate problem areas like timeliness and efficiency with information delivery. What’s more, conducting a needs analysis would pinpoint the root cause of service problems plaguing most agencies.

Put the Power of ATD Membership on Your Side
Join the network 36,000 talent development professionals trust to support their career.
Learn More
Related Tags: