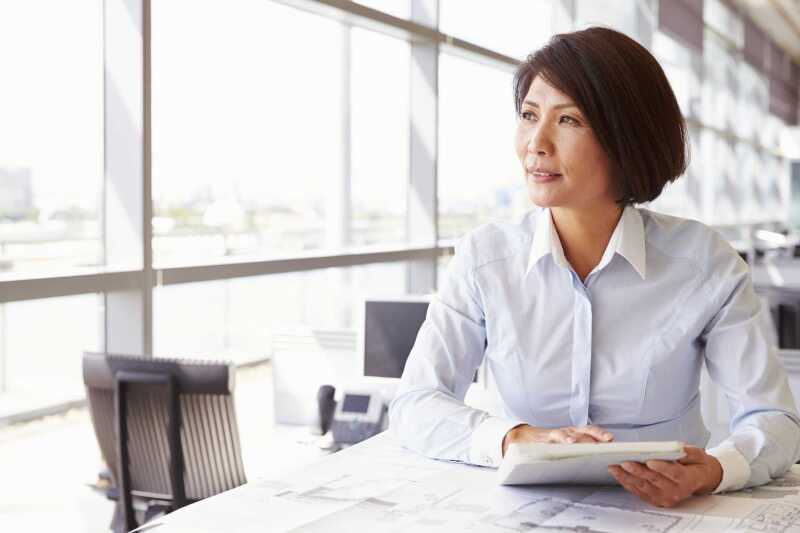 As I thumbed through a recent issue of Esquire magazine, I landed on an article by columnist Dave Holmes entitled “The Story of Huey Lewis Is Not a Tragedy.” The article is a narrative about how recognizable and affable music industry icon Huey Lewis, suddenly and without explanation, lost his ability to hear amplified music and find pitch. That loss complicates his ability to perform, sometimes sidelining him entirely. As the title suggests, the author portrays a picture of strength and paints a canvas of a gesso base is that of gratitude and perseverance.

Having grown up a child of the 1980s, the music of Huey Lewis and the News is among the many recordings I consider the soundtrack to my youth. Here's the thing: After reading the article, I was left wrestling with the question What would you do if you suddenly lost the ability to pursue your bliss personally or professionally? What would happen to your sense of gratitude?

Being a lover of music, hearing loss is one of my greatest fears. Yet I know there are millions of people for whom hearing impairment or loss is a way of life. In fact, some have never known a life without the gift of hearing and thus do not view the absence of hearing as a loss as I may fear. It really is a matter of perspective, I suppose. And these factors make me pause to ask myself, with the exception of the loss of a loved one, what exactly would I do, and how would I react if I suddenly lost the ability to do the one thing that brings me the greatest joy—personally or vocationally? Would I become a victim and recoil inward? Would I fight to regain what I had lost? Or would I accept the loss and find some new form of bliss?

After giving the conundrum some thought, the personal connection became clear to me. I realized I had already experienced the conundrum. Like many in corporate education (a career choice not for the faint of heart, by the way), I have faced the sudden loss of employment and faced the fear of not being able to pursue my bliss, which comes from being a coach, a mentor, a change agent, an entrepreneur, an instructional designer, and a creative empath with a passion for excellence.

What’s more. I have been a casualty of corporate restructuring and corporate bankruptcy (not once but twice). I have had to face the moral bankruptcy of an employer who gave the outward profession of corporate values like extolling honesty, integrity, loyalty, and service. And I have repeatedly had to defend myself, my colleagues, my craft, and my integrity—despite the outward success of returning $7 million dollars to the business by reducing time to train by more than 33 percent and increasing representative performance by 66 percent for the same employer that I referenced as morally bankrupt.

I also realized that each time my colleagues and I managed to work our way back and achieved something meaningful. While it may not have seemed so at the time, the self-confidence and personal power that came with the perseverance needed to overcome the loss was metaphorically akin to Huey Lewis and the News' musical passage, "I want a new drug . . . one that won't spill, one that doesn't cost too much, or come in a pill."

The great thing is that those losses don't have to define us. Surely those of you reading the musing of this post are likely to have faced the loss of professional livelihood. However, chances are you have managed to find your resolve and are scrappy. And that unites us in our resolve and perseverance. It also gives us some great reasons to practice gratitude every day.

We're all faced with choices. When I thought about the options of what I would do if faced with the loss of my vocational bliss, I also considered that when viewed through the lens of a bystander, the choices we make aren't wrong, but the path we may choose is simply different from the choice others might make if faced with a similar situation or circumstance. The fact remains that choice is the differentiating factor and that, in and of itself, is something to be celebrated with gratitude.

All forms of survival in the face of loss are hard and often times anonymous work. Yet, when it all comes together, it can be incredibly rewarding and satisfying. That's just part of the story of our journey at SCL Health during the last five years. We have experienced incredible highs, endured challenges, and even faced failure. We have come back stronger as a team and with the resilience of a group of athletes or thespians who are committed to practicing our craft—just like those of you reading this post. And the folks at SCL Health are deeply grateful to be able to do so in a healthy organization guided by its mission: “We reveal and foster God's healing love by improving the health of the people and communities we serve, especially those who are poor and vulnerable.”

Be kind to one another and cherish your profession. It's your bliss after all, right?

About the Author
Andrew Lawrence