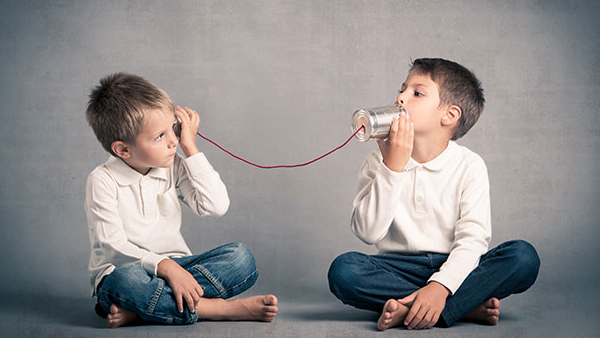 Crucial Moments in Management: What Separates the Good from the Great

Are there moments in our day that matter far more than others—when the way we behave has a profound and disproportionate effect on many things that follow? And secondly, if such moments exist, what must we do during those times to ensure the subsequent effects of our response are the best they can be?

Three decades ago, my co-authors and I embarked on a study to discover these crucial moments. We began this search through a blind study of “good” and “great” managers. We asked leaders to give us a list of 25 stellar managers and 25 “good but not great” ones. Our job was to follow these 50 managers around and guess who belonged on which list. We hoped this would be a way to validate whether we had identified truly crucial moments.

While we set aside six months for the study, the crucial moments were obvious within hours. Right away, we noticed the moments that made the biggest difference in a manager’s effectiveness were situations in which they had to address an issue with another person or group of people.

When communication is crucial

“Communication” in general was not the crucial moment. It was communication about a topic that had three distinct properties:

The differences between merely “good” and “great” managers were striking. The “good” managers tended to procrastinate, side step, or sugarcoat the real issues. When things got really tense, they occasionally spoke up—but they did it in a way that damaged relationships. The “great” ones had entirely different tendencies. They tended to speak up more quickly and were far more direct—but they did it in a way that was remarkably unifying, calming, and respectful.

So, we assembled our guesses about good and great managers based on this criterion and found that these crucial moments were 100 percent predictive of managerial genius.

Most leaders have it wrong. They think organizational productivity and performance are about policies, processes, structures, or systems. So when their software product doesn’t get shipped on time, for example, they benchmark others’ development processes. Or, when productivity lags, they tweak their performance management system. If teams aren’t cooperating, they restructure.

Our research shows these changes fail more often than they succeed. That’s because the real problem wasn’t process, system, or structure—it was behavior. The key to real change is not just to build a great process—it’s for people to hold each other accountable to use the process. And that requires crucial conversations.

What 30 years of research into crucial moments has taught me is that one of the most peaceful and productive ways to bring about change is to become far more skillful at handling just these kinds of crucial moments.