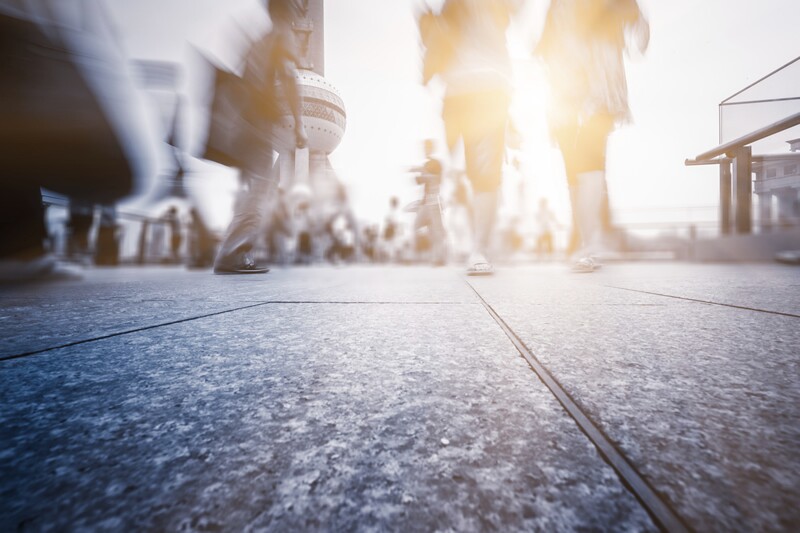 Don’t Put Yourself at Risk When Moving to the Competition

It’s common practice to consider jumping ship from your current employer and going to a competitor. It’s also common for people to think, “Why should I worry about any legal considerations when I don’t have an employment agreement?” But for those who consider themselves risk-free as they talk to or move to a competing company are sadly mistaken. Just because they don’t have a noncompetition agreement doesn’t mean they’re without risk.

A noncompetition agreement is a contract that employees sign with their current companies to keep them from being able to work for a competing firm. But with or without this signed agreement, both the recruited candidate and the recruiting company put themselves at great risk of getting sued and severely disrupting their business plans when they don’t carefully manage the transition process. The actions someone may take before resigning to move to a competing company have legal ramifications with or without a signed agreement.

The transitioning stage in the hiring process is fraught with potentially damaging ramifications. Employees contemplating a move to a competing firm need to tread carefully in the timeframe between considering the move to a competitor and knocking on their manager’s door to resign. Regardless of whether there are any restrictive post-employment covenants, predeparture conduct must be of primary concern.

Each state has laws governing what a person can or cannot do before resigning to join a competing company. One relatively consistent restriction concerns competing with your company or taking steps to help the new company while employed by your current company. While that may sound like a commonsense and easy-to-follow rule, it’s not simple.

Consider some of the ways in which “competition” can be interpreted, including:

Various seemingly ordinary and normal conversations that occur during the hiring process are rife with potential risks. Because of this, it’s important to be extremely cautious and aware of where any legal pitfalls may lay. Consequently, during a transition period, from the time you consider moving to a competing company to the time when you resign, steer clear of these four behaviors:

1. Don’t Pre-Solicit Revenue Sources or Personnel: The act of seeking clients, revenue, or personnel commitment for the next company is deemed an unlawful act of competition.

2. Don’t Take Any Information With You: Taking any information, even contact information, raises serious legal issues that vary state by state and even industry. Deleting or destroying business information is also an unlawful act in most states.

3. Don’t Change Your Work Habits: Refrain from any drop in productivity or from pushing off any business opportunities that present themselves while you’re still employed by the company you’re about to leave.

4. Don’t Lie: In most cases, if you follow the behaviors above, you’ll be able to lawfully and privately prepare to leave and no one will discover your plans. But if you’re flushed out by an observant manager, don’t lie. If possible, stay general: “I don’t know how these rumors get started. I’m doing the best I can.” If the company knows for certain that you’re leaving, admit that it’s true. Yes, the timetable will be disrupted, but you won’t be accused of not telling the truth.

Always keep in mind that the absence of a contract doesn’t mean that you’re free of risk. You may not have a noncompetition agreement, but you can create problems unless you transition carefully.

About the Author
Steven L. Manchel

Steven L. Manchel possesses the highest attorney rating and has extensive national experience in recruiting matters, broker-dealer litigation, securities litigation, and complex civil litigation. In the employee departure arena, he has handled matters ranging from single-employee transitions to retention and attraction issues arising from large corporate mergers and acquisitions. The case study in his new book, I Hereby Resign, is used in a class in which he lectures at the Harvard Business School. Learn more at manchelbrennan.com.