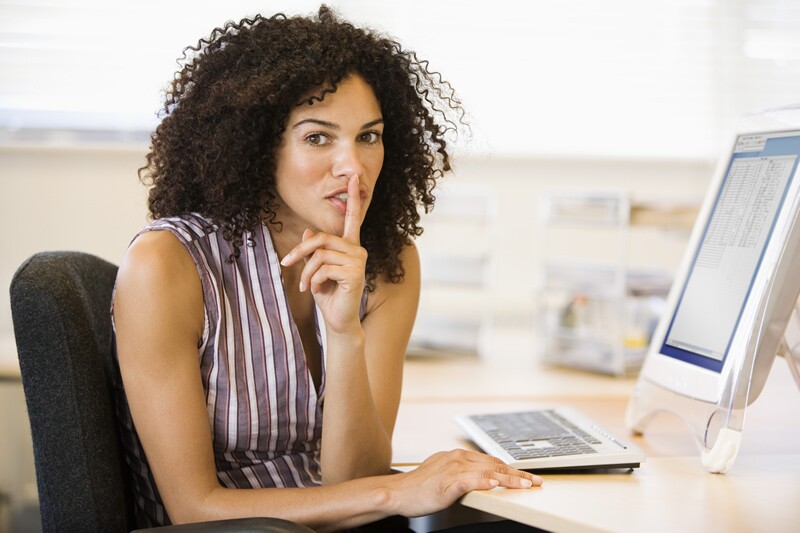 Jocelyne led a team of software developers who knew each other quite well and had worked together for years. Some group members were extroverted, while others were less so. Todd, a relatively new member, was quite introverted.

Sensing a growing unease between those who were more vocal and those who tended to be quiet, Jocelyne realized that she had to change the group’s communication patterns. People tended to speak when they had something to say. But this dialogue style made it difficult for quieter members to participate. By the time they formulated a response, the conversation had moved in another direction.

Jocelyne needed to slow down the conversation to create time for the introverts to jump in, while still maintaining an atmosphere of active participation for all group members. She knew this was not going to be an easy task. She had attended too many tedious and unproductive meetings where the convener took the floor and gave each person a specific amount of time to speak. Jocelyne was not going to be responsible for that type of meeting—instead she decided to use silence to create space.

During group discussions there is a natural ebb and flow of ideas. Some people are experts on certain topics and simply have more to say, so it’s natural to give them more time to talk. To help direct the conversation, Jocelyne would say things such as, “That’s a very interesting point. I’m processing it right now.” This affirmed the importance or contribution of what the person said and helped slow down the conversation for others to join. Given her position in the group they deferred to her. Often five or 10 seconds of silence would pass before someone jumped in. Todd used these pauses to rejoin the conversation.

Another technique Jocelyne used was to put the brakes on a runaway conversation. Often the extroverts would introduce an idea, rapidly exchanging iterations and leaving the others behind. When this happened, Jocelyne would say: “Let’s break this idea down to some of its parts. Part one concerns this. Let me get my head around it first.” A favorite statement of hers was, “OK. I get the idea and the problem. Now I just need a few moments to consider other options.” Then she would sit in silence, creating opportunities for others to contemplate the idea. Jocelyne showed that moments of silence and taking time to think things through quietly were acceptable. Such moments gave introverts like Todd the time they needed to dissect the conversation and add their opinion.

While managing her diverse team, Jocelyne learned that extroverts enjoy noise and chatter and are empowered by interactions, rapid exchanges, and excitement. Introverts, conversely, are empowered by silence, which gives them time to contemplate, formulate, and act. Without silence, introverts get overlooked; they use the pauses in conversations to contribute. Equipped with this knowledge, Jocelyne became more mindful of the ebbs and flows of conversations. Rapid exchanges and synergies were welcome, coupled with contemplative silences and introspection.

Renée Gendron is a developer of professionals and a business builder. For more than 10 years, Renée has been a student of the economy and larger economic trends and the challenges they pose to leaders and entrepreneurs. Renée works with professional associations, businesses, entrepreneurs and social entrepreneurs to help them hone their skills. Her training is skills-based and focuses on providing practical advice and tips that professionals can directly implement in their work to improve their effectiveness. Renée’s work centers on workplace leadership, conflict, and self-leadership. She can be reached on Facebook, Twitter and Google+, her website www.vitaedynamics.com and by email renee@vitaedynamics.com.