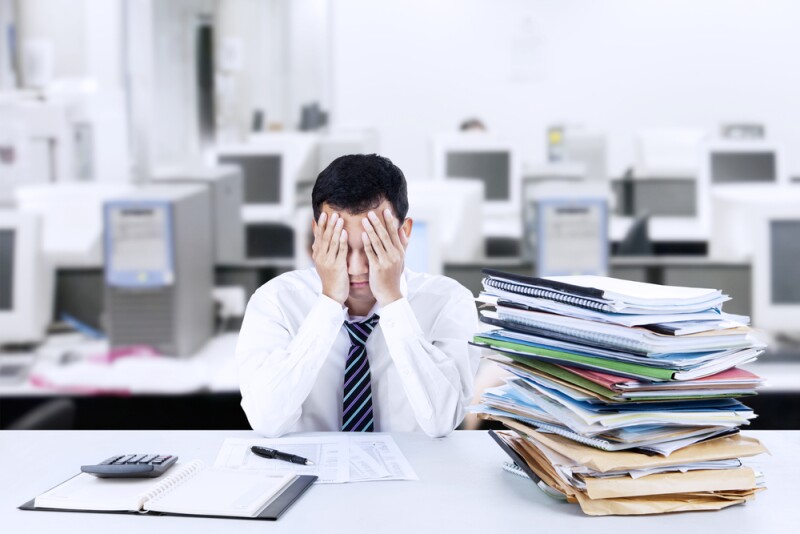 Failure: A Springboard to Success

Shoutout to 18th century Scottish poet Robert Burns for this familiar line that applies to every human endeavor—especially our work and careers.

In today’s job market, rapid change undermines predictability, and even our most careful plans can fall apart. We have to be willing to embrace risk, act in the face of uncertainty, and leverage failures as learning opportunities that help us grow—even propel us—into future success.

I love the lessons of history. Think about the first Western settlers in Jamestown, Virginia. These adventurers were hoping to find gold as the Spanish conquistadores had done farther south. They failed in that quest, but discovered instead that tobacco was an extremely valuable cash crop, well suited to the American southland. This improvisation saved the new colony, and ultimately made it wealthy and influential. (Of course, over time, we’ve learned more about tobacco, including good reasons to move on from it to different crops.)

These early colonists were also interested in finding the water passage they just knew transected the American landmass—a landmass that they envisioned being only a few hundred miles wide. So certain were the Jamestown settlers of this idea that they brought disassembled boats with them from England. These were intended to be carried by men on foot and then reassembled once they reached a waterway that would then carry them to the ocean on the other side of this narrow stretch of land.

It took two centuries of exploration, discovery, and expansion before the full scale of the continent was realized by Western settlers. Successive generations of explorers learned as they went, and the greatest progress was often a byproduct of failure.

Failure is likewise an instrument of progress in our careers—or at least it can be, depending on how we use it. And all of us will have occasion to use it; sooner or later inadequate information, inadequate experience, poor timing, personality disconnects and the like will lead to the inevitable failure. Learning to use these as springboards to career progress is the key, because failure can also be limiting if we see it as an adversary, rather than embracing it as a friend. We all fail; it’s just a stepping-stone if we allow it to be.

In most cases, it isn’t failure per se that holds us back; it’s the fear of failure. We fear losing money, position, or prestige. We fear doors of opportunity will close. We fear humiliation, unemployment, and so on.

Most of our fears are unfounded. Painful though the experience of failure can be, it’s rarely fatal to our careers; it’s actually much like crashing a bicycle when learning to ride. We may be banged up and our pride may be bruised, but we can almost always pick ourselves up from a career failure, dust ourselves off, and start the ride again. Fear can make us risk averse at times when we need to be courageous and act boldly—we need to get back on the bicycle.

Cheryl Bachelder, CEO of Popeyes Louisiana Kitchen from 2007 to 2017, is a great example. Bachelder is lauded as one of the most successful CEOs of the last decade. Under her inspired leadership, Popeyes’ stock quadrupled and they added $1 billion in U.S. sales, expanded internationally, and ultimately attracted a generous buyout by Restaurant Brands International (parent of Burger King, among others). Popeyes’ name recognition and market position in the fast food sector soared.

Bachelder’s springboard to success in the top spot at Popeyes was her career crash-and-burn as president of KFC, part of Yum Brands. Unceremoniously jettisoned less than three years into trying to architect a turnaround at KFC, Bachelder says this:

“I was disappointed, sad, angry, frustrated, all those emotions. But then you say to yourself, ‘What can I learn from this?’ It changed the way I approached leadership. Every leadership principle I implemented at Popeyes came from failure at KFC. Because we don’t learn from our successes. We learn from getting smacked by a failure. That’s when the learning goes deep, and you make real change in your life.”

Bachelder doesn’t pay lip service to the idea of learning from failure; she can and does clearly articulate the things she learned from her KFC experience and how those lessons affected her leadership at Popeyes. She made the effort to figure out what she had done wrong—for example, subordinating short-term results to long-term strategy—rather than wallow in blame, self-pity, and self-sabotaging entitlement.

Our reaction in the face of failure determines whether the experience leads to positive growth or not. The good news is that our reaction is something we can control. Take the time to learn while failure is fresh—identify what went wrong and what changes in your performance are indicated by the mistakes of the past.

I am 100 percent a believer that learning is one of the most important factors in a successful and fulfilling career. Whether we make a jump to a new position to gain new skills and knowledge or we are forced to evaluate a failure and engage in painful introspection to learn from our mistakes, new learning is like jet fuel for the career trajectory. A good, solid fail, like Bachelder’s, can propel us further than a multitude of successes.

In sports, exceptional coaches are frequently fired when their team underperforms for even a season or two, yet most are picked up again very quickly to coach another team. The underlying assumption is that failure is one of our most effective teachers, and it positions us with a better chance of success on a subsequent go-around.

Failure is a familiar career milestone, not the end of the road. It can help us understand the path we’re on, the pitfalls and unprofitable diversions we want to avoid, and how what we’ve learned so far—sometimes painfully—can be a springboard to launch us where we want to go.

About the Author
Whitney Johnson

Whitney Johnson has been identified as one of the 50 leading business thinkers in the world (Thinkers5). An expert on disruptive innovation and personal disruption, she outlined her framework in the critically-acclaimed book  Disrupt Yourself. She developed a proprietary framework and diagnostics after founding the Disruptive Innovation Fund with Harvard Business School’s Clayton Christensen. Whitney is one of the original cohort of Marshall Goldsmith's #100 Coaches, a Coach for Harvard Business School's Executive Education and a Harvard Business Review Contributor with over 1 million followers on LinkedIn.