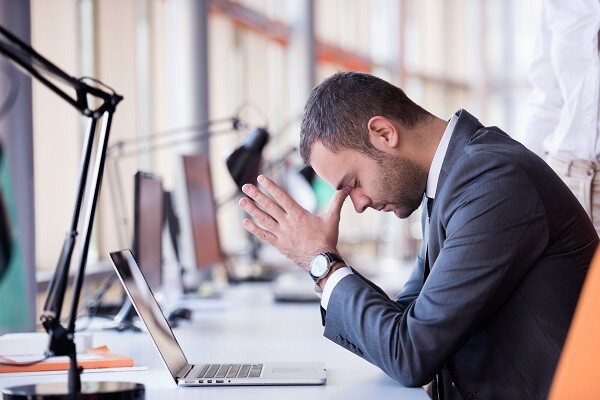 Finding Growth in a Setback

We often hear about peoples’ successes. But the path to those milestones tends to have many obstacles. The story of someone’s success may seem only bright and fast moving in what’s told in the media or we see in our minds.

In March 2015, when I went to take the Certified Professional in Learning and Performance (CPLP) Knowledge Exam, I was full of self-confidence. After all, I have an MBA, a pharmacology degree, and extensive experience as a leader in the learning and development field. I thought it would be a piece of cake. It wasn’t. But the goal that is easily achieved is soon forgotten, because it is the hard-won victory we reach by striving that causes us to grow and change.

I understood the concept of Ubuntu—knowing I was part of a larger community filled with rich resources that could assist me with my journey. I knew that despite my past successes, this time I would need some support to reach my goal.

I had taken the CPLP exam prep in September 2014, but, I had not studied in preparation for the exam. For my second attempt, I got a personal CPLP coach and put together a study plan. As my efforts increased, I thought about my goal, how much I wanted the certification, and how proud I would be to become a member of this international group of professionals.

I gained a knowledge base that allowed me to pass the second time. I understood something crucial, something about learning. I knew I needed to study, reach out to the ATD support system, and work with someone who already achieved this goal, someone who could show me the way. This time I was proud that I had given the subject matter the attention it deserved.

After I became a CPLP, I thought of giving back to ATD. So, I became part of the amazing team that put together the new CPLP Skills Application Exam for the organization. I met many interesting people while working on this project, and found that during the ATD 2016 International Conference & Exposition, I was advocating and encouraging folks to go through the CPLP certification journey. Additionally, I was chosen to deliver a CPLP preparation class in June 2017!

For me, the CPLP isn’t just another diploma or certificate for my wall. It changed the way I approach my work and partners. Something that could have been turned into a failure ultimately became a success and a journey of excellence that has just begun. In each setback—whether small or large—we find opportunity for growth.

Learn more about the CPLP Certification.

About the Author
Amr Elfass

Amr ElFass is an entrepreneur, a keynote speaker, and a former senior executive in the pharmaceutical industry. He started his career in sales with Janssen, working in business development, regulatory affairs, marketing, and general management. Amr then joined Abbott as a unit manager to establish the company’s operations office. At Abbott, he headed the sales and marketing team as a division manager, leading a team of senior, middle, and junior managers to achieve corporate goals. He is currently the managing director for 747 Consulting Group.  Amr’s areas of experience include training delivery, sales and marketing management, building teams and organizations, negotiations management, business competitive analysis, product strategic marketing, presentations and communication, interpersonal soft skills, and product design and development. He has an MBA, and he earned the CPLP credential in 2015.