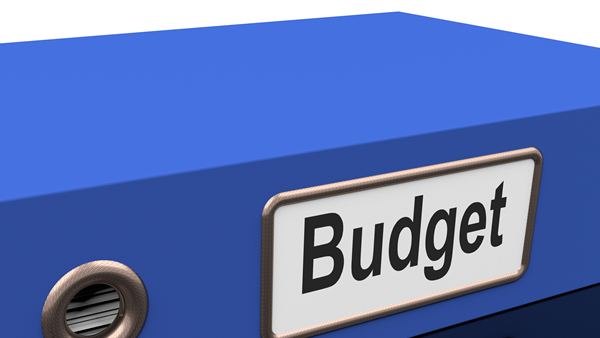 Ask most people about federal relocation policies and the response is that they haven’t thought about it or only think about it in terms of the “3 Rs” (relocation, recruitment and retention bonuses). However, for those employees who have had to geographically relocate for their jobs, the policies guiding the process and the services they receive are important.

The Senior Executives Association (SEA) has long been involved with relocation policies not only because Senior Executives are subject to mandatory geographic reassignments, but because such policies play a role in agency human capital plans – ensuring that the right people are in place to fill critical jobs.

As the country went through the recession and the housing bubble burst, SEA began to hear anecdotes of employees who were underwater on their homes, couldn’t sell their homes, or were having to finance moves on their own. This led to security clearance problems and employees facing tough career decisions on whether to accept a transfer or apply for a promotion that would require one. Although the housing market is slowly recovering in some parts of the country, the problems have been compounded by budget cuts in agencies that have adversely impacted relocation programs.

As a response to the concerns that have been raised on this issue, SEA released a whitepaper in March 2013 with recommendations for standardized relocation programs and coordination between the General Services Administration (GSA), the Office of Personnel Management (OPM) and the Office of Management and Budget (OMB) to ensure that human capital and budget/procurement information is being considered holistically. SEA believes that not only would this lead to policies that more effectively serve employees, but that budget savings can be achieved as well.

Relocation programs and policies may not be seen as a big ticket item that deserves much attention in the current sequestration-induced climate. But times of tight budgets are exactly the time to consider smaller programs such as relocation to ensure that they are cost-effective and that they work.

SEA’s whitepaper can be found at www.seniorexecs.org.

About the Author
Jenny Mattingley

Jenny Mattingley is the legislative director of the Senior Executives Association. Contact her at [email protected]