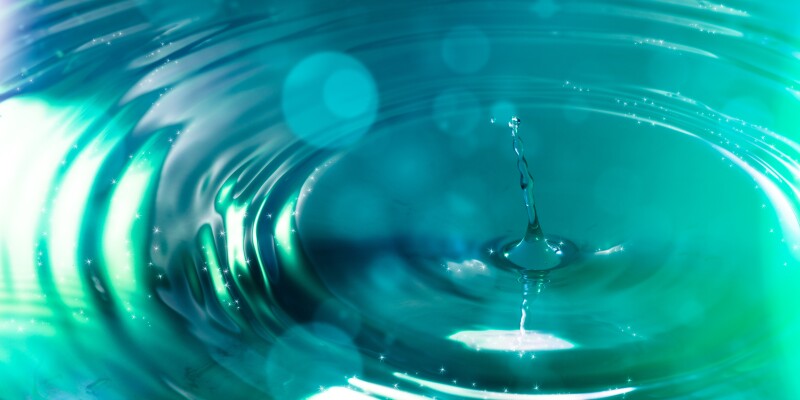 How to Give Performance Feedback by Email

People sometimes ask me: “Is it okay for me to give critical performance feedback by email?” Obviously, face-to-face feedback is ideal, but in today’s global workplace, the people we need to critique may be people we’ll never meet. With that in mind, here’s my advice.

When my son, Hyrum, was three years old, he began to sense at times that he didn’t have my full attention. This was the early days of e-services and I was beginning to get emotionally wired into email and other web services. He would toddle into my office and begin chattering about something important on his mind. I would respond minimally. So, at some point, he would climb onto my lap, obstructing my view of the computer, place both hands on either side of my face, turn my head so my eyes locked onto his, and say something wonderful like, “Dad, do you know what Muffy did today?”

In taking control of my head, he was doing more than just trying to focus my attention. He was satisfying his. Our brains dedicate a disproportionate amount of our cognitive resources to observing faces. We become fluent in reading body language long before we master verbal language. Infants can distinguish a human face from inanimate objects or even animal faces.

Why the fixation on faces? Because they are the primary tool we use for discerning the intentions of those around us. Our primal programming urges us to assess any being that enters our visual neighborhood. There’s enormous survival value in being perpetually aware of whether those around us intend us harm and whether they’re capable of carrying it out. And nature has endowed us with great facility in making these judgments by reading nuances of the human face.

A performance review conversation can be held virtually and asynchronously. The fundamental question is, “Can I do this well without seeing his or her face?”

I have a few—not many, but a few—relationships where I can text almost anything and get away with it. Yes, even something a bit terse like, “Your last report was light on facts.” And the only reason I can get away with it is because, in these rare instances, if their face puckers up in some unpleasant way, they’ll tell me. They know me well enough that they can imagine the face I had on when I wrote it (curious, but not angry), and if they doubt the mental picture they have of me, they’ll ask.

But these are rare relationships. They’re rare because we tend to trust visual data more than verbal. If someone says, “No, I’m not angry at you,” but their lip is twitching while they say it, we trust the lip—not the words. This becomes problematic in virtual conversations because the massive mental resources that would ordinarily be occupied with scanning your face have nothing to scan, so they imagine it. They might read the words, “Your last report was light on facts” while seeing your face filled with disdain and your lip curled into a snarl. And they’ll trust their imagined picture of your face to give them a proper sense of the threat level you’re communicating.

I watched this happen once with a very seasoned executive. She sent a letter to an important stakeholder that her boss, the CEO, later saw and judged to be inappropriate. He called her from overseas while on travel. His first words when she picked up the line were, “I read your letter. I’m disappointed.” It wasn’t just the sentence that threw her into a panic. It was the face she conjured in her mind. Her audio and imagined visual experience of that brief exchange led her to flee the company just a few months later.

So, here’s my advice:

If you need to see the face, don’t write the email. You should always match the bandwidth of your connection with the riskiness of the conversation. If you need lots of visual data in order to ensure your message is being received as intended, wait until you have a high bandwidth connection (either face to face, Facetime, or Skype).

If you have to write the email, write it twice. Sometimes, you don’t have the option of delaying the feedback or getting in the same room with the other person (or some equivalent visual connection). In these cases, write the message first to get your content across. Then read it slowly, imagining the other person’s face. Empathize. Try to put yourself in the other person’s swivel chair and imagine how they might feel at each point in your message.

Then re-write it with safety in mind. Don’t compromise the content by sugarcoating it or watering it down. Rather, notice those places they may misunderstand your intentions or your respect and clarify what you do and don’t intend for them to hear from you (or see on your face). In less formal relationships, I’ll sometimes describe the facial expression I’m wearing as I write something just to make that clearer!

These guidelines will help you avoid sending any unintended messages and risk ruining relationships that you otherwise care to preserve.