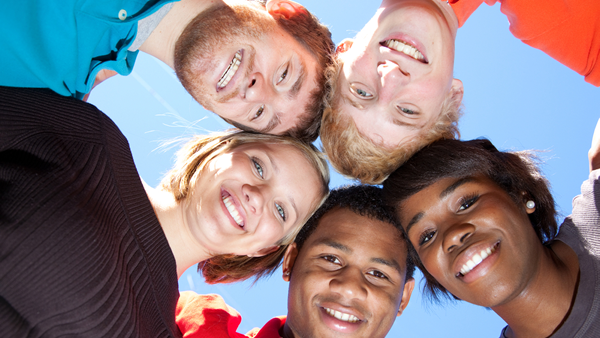 Who are the star performers in your organization? Which team gets the award for high performance?

When you start to look for a star performer or team, the real question is: “Do individuals or teams produce the critical accomplishments that provide value to the organization?” As you begin your investigation, keep in mind that your search for the real source of accomplishment has three possibilities:

On some level, deciding whether a team or individual is primarily responsible for valued accomplishments is a very straightforward decision. For example, when salespeople set up appointments, make their own calls, have one-on-one discussions with potential clients, and are individually responsible for closing the deal, it’s easy to say the individual role should be the focus of any ensuing analysis. On the other hand, if the valued accomplishments are truly produced by a team, the source of the accomplishments may be the manager of the team.
Whether you ultimately identify an individual, team, or exemplary manager as the principal driver behind success, your search should begin with the identification of what the organization considers the relevant performance metrics or key performance indicators (KPIs). To be clear, the performance data you should use in your evaluations are the business metrics that matter most to the organization—not performance appraisal results.

Case in point: During work with an insurance industry client, we first determined that net profit from premiums was a key metric for the company. When we met with the star performers who delivered the highest results based on this metric, we discovered other critical measures that were being leveraged by the stars, but not being used by typical performers. Specifically, the star underwriters analyzed their own work by breaking down their premiums by sales channel and identified where they were underperforming.

There’s an important lesson in this: Initially, we identified the star performers based on the high-level metric of total net profit from premiums, but we also identified a critical task (internal analysis of sales channels) common to those star performers.  Once this task was understood, it was then transferrable across the underwriter population and produced tremendous financial value for the organization.

So, how many exemplary employees do you observe in your organization? It’s likely there are only a few; exemplary performers, by definition, are low in number compared to the number of “typical” performers. And our experience has taught us that the greater the variance among individuals or teams, the greater the return on investment for the project. We’ve also learned that performance variance increases as job complexity increases.

The next question is which individual or team would you like replicated in your organization? Jot down that information for next time—when we look at an interesting case study.

For more on how to shift the performance curve, check out Paul’s previous blog article in this series.

About the Author
Al Folsom

Al Folsom, PhD, is VP of Ops and Chief Performance Officer at Exemplary Performance, where he brings more than 25 years of experience in the field of Human Performance Technology (HPT). His most recent work has been helping people and organizations make the transformation to strategic work as strategic business partners and performance consultants. His performance consulting projects include improving performance in the petrochemical industry; supporting underwriters of commercial insurance and medical testing laboratories; and federal work in the area of search and rescue and operational risk management. Dr. Folsom joined EP in 2008 after serving as CLO of the U.S. Coast Guard. He currently resides in Geneva, AL.