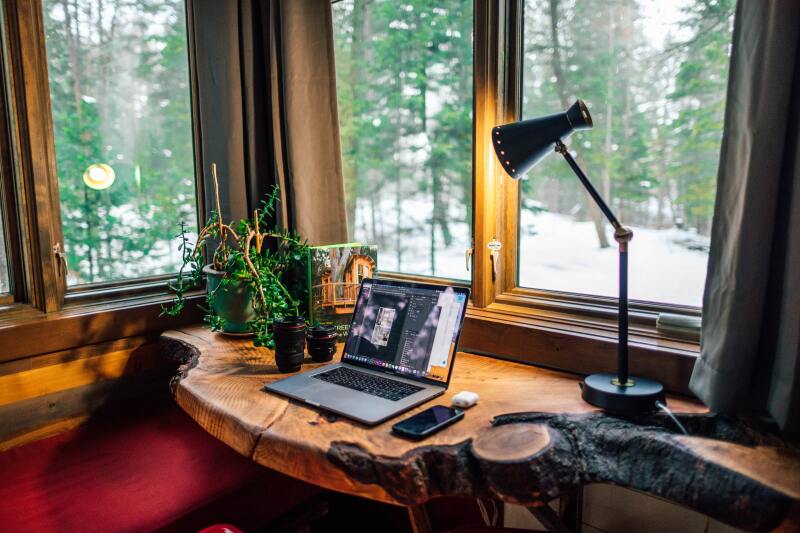 The realization might have crept up on you slowly over the past several months or, more likely, several years: It is becoming harder to command the attention of our audiences. Regardless of what type of training session you're conducting, be it a day-long workshop or a 45-minute encounter, it seems as if more people have greater difficulties paying attention.

The phenomena is not necessarily related to anything that you are doing during the training session. More likely what you’ve been observing is an unfolding, long-term, sociocultural phenomenon.

As reported in the August 2018 issue of Scientific American, among U.S. adults as many as 24 percent are experiencing some level of hearing loss primarily due to their exposure to continual noise. What’s more, 20 percent of teenagers have hearing issues as well, although it is unclear whether the phenomena is due to overuse of ear buds or loud sounds in the larger environment.

As a culture, having roughly one-fifth of adults and one-fifth of teenagers experiencing confronted hearing loss is staggering. When you are driving in heavy traffic, as many as one in five motorists surrounding might not have sufficient faculties to drive safely. In schools and universities, many teens and young adults are challenged to keep up in class: They simply can’t hear all that's being discussed. In training sessions, the same hurdles could be present.

As a society, we potentially are less able to protect ourselves from surrounding noise. It’s a cultural tragedy, to be sure. More demure sounds, some occasional silence, and a general dearth of noise is more conducive to concentration, clear thinking, peace of mind, and a bevy of other positive outcomes.
Advertisement

The manner in which noise intrudes our everyday lives often is subtle, despite the otherwise booming stimuli. We become acclimated to urban jack hammers and the monotonous drone of CNN airport news. We do not acutely notice machine sounds, car engines, and all else in between. This phenomena has become increasingly more prevalent; much more than even a decade ago.

Helping Audiences on the Fly

Against this backdrop, what can you do for your next training session? How can you help the people in the seats? Prior to your session, safeguard the room to the degree that you can. Visit adjoining rooms beforehand to determine what activities, if any, might audibly invade your space and what you can do to diminish them.

In the training room, it's helpful if blinds and curtains are closed as they help to cut out some of the noise from outside. It's helpful if carpeting covers the floor as opposed to a tile or wood. Such factors are not in your control, but some may be and it's worth exploring. A good microphone and sound system, even with a small group, is essential.

One tactic that you probably already have in place is to ask everyone to mute or put away their cell phones. Feel free to say, “We want to respect everybody's ability to follow along, and so we want to cut down on extraneous noise.” Another tactic is to offer participants some reflective time at the start of the session—perhaps a minute of silence—throughout the session and at the end of the session.

Another Way To Live

From now until you draw your last breath, surrounding noise is likely to be louder and more frequent, not softer and less frequent. It is important to acknowledge that now and to undertake basic, appropriate steps to assure that you’ll experience your preferred type of day, if not every day then, at the least, more frequently.