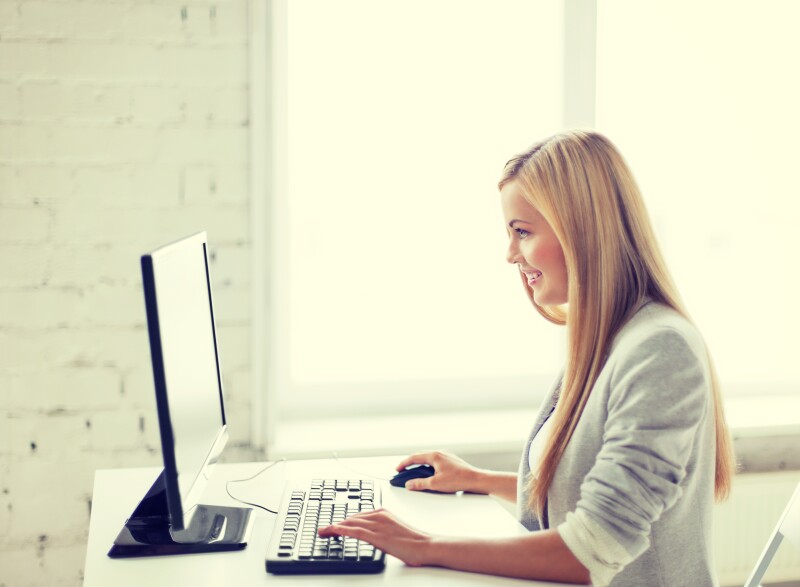 Prototypes Are Essential to e-Learning Design

This post originally appeared on the e-Learning Leadership Blog on January 31, 2013, at alleninteractions.com.

As many of my colleagues are at ASTD TechKnowledge 2013 enjoying the California weather, I am stuck here in the Atlanta airport – dodging tornadoes and dealing with weather delays. For those of you at the conference, I hope you have been able to attend some of the Allen Interactions and ZebraZapps demonstrations, workshops and sessions. We are sharing the new features of ZebraZapps Professional and the first day-long workshop about SAM, the iterative design and development process that Michael Allen and I co-authored a book about in September.

I admit I am a bit envious of those of you who, like my co-workers, are enjoying northern California in winter while participating in sessions and roundtables, engaging in conversations about building instruction and training, debating about the best tools to create high quality e-learning, or even spending time with old friends reminiscing about the old days.

I figured since I wasn't able to attend the conference and engage in some of those debates and conversations, I would share a topic that has been coming up a lot for me lately - the role of prototyping.

Designing effective and engaging e-learning can be a challenging endeavor. There are many expectations by many people in the organization – all needing to be recognized and accounted for before any course goes live. Couple those expectations with the requirements of budget and timelines, and it is easy to understand how designing quality learning events can be overwhelming.

So sadly, more often than not, we fall back on designs which made it through the approval process in the past – they are safe and reasonably effective. We fear rocking the boat with crazy notions of interactivity and settle for a fancy page-turner preceding an assessment. And why not? This has produced good results for us in the past, surely it will again. But has it produced the results you are looking for, or has it simply put a pretty course in front of a learner? Are learners engaged? Are they transferring their training to their work environment? Or, are they simply completing the course only to forget the content within minutes of exiting?

Perhaps it is time to try and push your design a step further - to avoid the trap of playing it safe. One way to make this effort more effective is through the use of prototypes. Prototypes are powerful because they provide clear insight into the design while assuring alignment of expectations of everyone involved.

Understanding what prototypes are, how they are built and their role in design is the biggest hurdle.  So what exactly is a prototype? I have seen people create semi-functional prototypes only to use them as screen captures in a storyboard. Others build prototypes which only demonstrate simple designs for assessment, like drag-and-drop or multi-select. And others simply sketch out where components will be on the screen.

Each of these may help show the elements of the proposed solution, but they do little to further the discussion of what works, what doesn’t and what more can (or should) be done to support the learning experience. 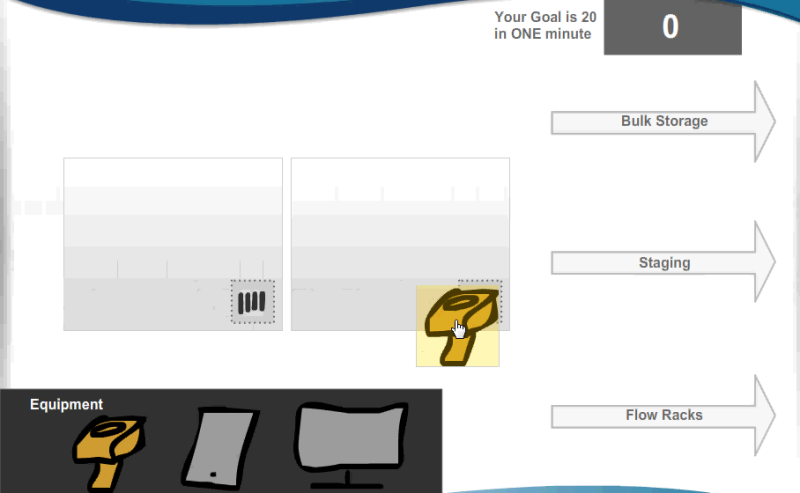 A prototype is a tangible idea or concept in the form of a roughly constructed interactive component with few words and either no media, stand-in media or sketches. This definition leaves a lot of room for what might be included, and that’s ok! The idea is that it functions enough to interactively demonstrate the design idea or concept.

You can build a prototype in PowerPoint, Captivate, Articulate Storyline, Flash and especially ZebraZapps! My only suggestion is that you use a tool which allows you to build quickly. Prototypes, at their core, are meant to be disposable. If you can’t throw it away, then you can’t really critically evaluate its effectiveness.

Why is this important? Let me highlight some reasons why we believe prototypes are essential to e-learning design.

There are a lot of debates which may occur during the development of an e-learning project, but none more important than the critical discussions that occur from experiencing the course itself. Prototypes provide the opportunity to promote these discussions to the beginning rather than the end of the development process.
I am sure that there are some really good discussions happening right now at TechKnowledge about prototypes…and if there are not, someone start one!

About the Author
Richard Sites

Vice President, Training and Marketing, Allen Interactions  Richard H. Sites is the vice president of training and marketing at Allen Interactions, where he leads the strategic vision of Allen Interactions’s custom development learning services, training and outreach, and authoring system, ZebraZapps. He also oversees the awareness of the company’s advanced design and development approaches created by Michael Allen: CCAF-based design and the SAM process for iterative, collaborative development. Richard has more than 20 years of experience designing and delivering learning solutions to support improved workplace performance for many Fortune 500 companies in both academia and private industry. He has held the positions of vice president, client services and studio executive for Allen Interactions’s Tampa studio. Richard travels the country speaking to groups and organizations on the value of SAM, the importance and power of engaging, performance-changing learning experiences, and other topics related to the design and development of high-quality training. He is the co-author of ATD’s bestseller Leaving ADDIE for SAM and the Leaving ADDIE for SAM Field Guide. Richard holds a doctorate of education from the University of West Florida along with a master of education and a bachelor of business administration. He is also a frequent blogger on the Allen Interactions E-Learning Leadership blog.