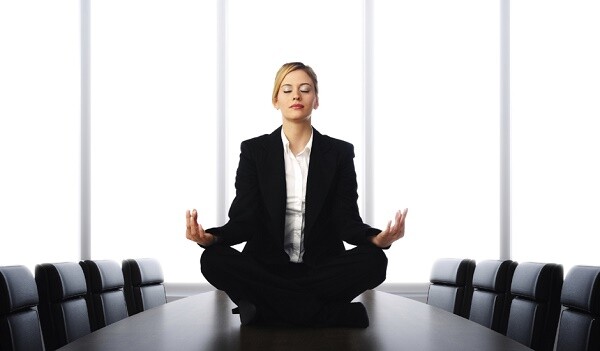 They weren’t easy for Manon to answer, but once she found the courage to ask herself these questions, she was able to expand the conversation to her colleagues. She uncovered more about how she perceived the world and how her perceptions affected her decisions. Once she became aware of her own concerns and took measures to empower herself, she was able to work on empowering her team.

Do you agree Manon's experience? Share your thoughts in the Comments below.

Renée Gendron is a developer of professionals and a business builder. For more than 10 years, Renée has been a student of the economy and larger economic trends and the challenges they pose to leaders and entrepreneurs. Renée works with professional associations, businesses, entrepreneurs and social entrepreneurs to help them hone their skills. Her training is skills-based and focuses on providing practical advice and tips that professionals can directly implement in their work to improve their effectiveness. Renée’s work centers on workplace leadership, conflict, and self-leadership. She can be reached on Facebook, Twitter and Google+, her website www.vitaedynamics.com and by email renee@vitaedynamics.com.