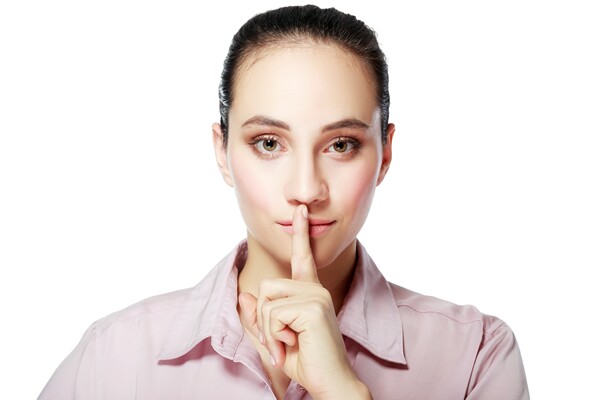 Silence Can Be Empowering

Daphne manages a team of several dozen people, including Daniel, who is struggling to adjust to his new role. Daphne knows she needs to help Daniel succeed, and there are two ways she can proceed.

One option is to tell Daniel directly what to do. She can monitor him more closely, ask his colleagues about his performance, and generally narrow his responsibilities until she thinks he can to handle more.

The other option is more subtle. Instead of telling him what to do, she can give him space to figure out how best to proceed. She won’t let him flounder. Rather she will create opportunities for Daniel to reflect, develop resources, expand his network, and figure things out on his own.

Daphne decides to pursue the second option. So, she sets up an informal chat with Daniel and listens carefully. Her open-ended questions keep the conversation focused on Daniel, his thoughts, and perspectives. She gives him time to consider his responses—five, 10, sometimes 30 seconds of silence pass before Daniel answers. But Daphne doesn’t tap her foot, glance at her cell phone, or sigh in impatience. She embraces the silence, creating space for Daniel to express himself.

These pauses allow Daniel to determine the best course of action. By not being spoon-fed the strategy or the way forward, Daniel is able to generate information and share his perspective. In setting this course for the conversation, Daphne provides suggestions for ways to improve the strategy, without actually telling Daniel what to do. When Daniel has more time to formulate a response, he is able to articulate what he means. And, because Daniel is contributing to the course of action, he is improving his skills and knowledge base.

Daphne uses these informal chats to coach Daniel and help him empower himself. Being able to express himself gives Daniel the courage to experiment and develop new ideas.

In this situation silence was used to create an environment that allows the expression of ideas. It is possible that Daniel’s ideas weren’t always developed, but because he could create his own strategy, he gained ownership of the solution. The more his voice was heard, the more his skills improved, which in turn made him better able to solve problems.

Silence can be empowering because it helps people voice their opinions, test their ideas, and take ownership of their future actions. By allowing silence and letting Daniel experience it, Daphne helped Daniel constructively engage.

Renée Gendron is a developer of professionals and a business builder. For more than 10 years, Renée has been a student of the economy and larger economic trends and the challenges they pose to leaders and entrepreneurs. Renée works with professional associations, businesses, entrepreneurs and social entrepreneurs to help them hone their skills. Her training is skills-based and focuses on providing practical advice and tips that professionals can directly implement in their work to improve their effectiveness. Renée’s work centers on workplace leadership, conflict, and self-leadership. She can be reached on Facebook, Twitter and Google+, her website www.vitaedynamics.com and by email [email protected]