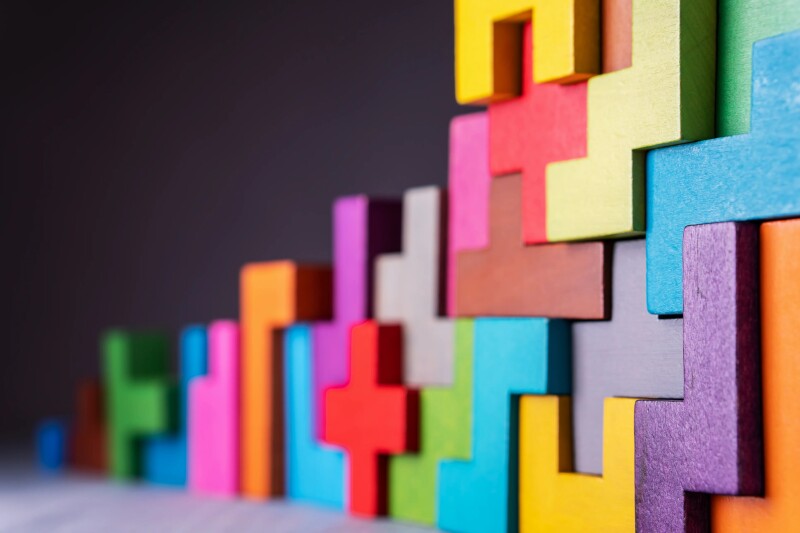 The Infinite Game of Learning and Development

The world’s oldest, continuously operating hotel is the Nishiyama Onsen Keiunkan in Japan. The hotel was founded in 705 A.D. and has been open for the last 1,300 years. Now, imagine that you were hired by Nishiyama owners in 705 A.D. to build the training department that will last as long as the hotel. How would you make a training department that not only endures but grows with the employees’ needs?

Finite and Infinite Games
I had recently read Simon Sinek’s most recent book, The Infinite Game, which caused me to think about learning and development as an infinite game. Sinek differentiates between finite and infinite games by considering whether there is an end to them. There is a definite end to the game with a clear winner for finite games such as in sports. In infinite games such as education, the person doesn't win. A person can continue learning until the day they die. There may be educational accomplishments along the way, but we rarely recognize a world champion of education.

Playing the Infinite Game
Business leaders talk about being the best and beating the competition using metrics like stock performance, revenues, new products launched, and so on. The focus on short-term gains and winning the finite game imperils many organizations. Sinek points out that the average lifespan of a company in the 1950s was more than 60 years. Today, the average lifespan of a company is less than 20 years. Companies may be winning, but they are not lasting long in the infinite game of business.

Learning and Development for the Infinite Game
Building trusting teams, creating the capacity for existential flexibility, benchmarking worthy rivals, and developing courageous leaders are the natural functions of training departments. And, even though establishing a just cause is the responsibility of senior management, training departments can help communicate the vision of the just cause and help the workforce build the capabilities to bring about the just cause future. Training departments are the key to organizations competing in the infinite game because learning and development is an infinite game.

Learning and Development as an Infinite Game
People can always learn something new and be different today than they were yesterday. Learning and development professionals know that training is a journey that can take a lifetime. However, some training departments treat learning and development as a finite game through event-based training programs and using short-term metrics to demonstrate that a training office is a “winner.” These offices put people through certification programs and declare them fully ready for the job as leaders.

As my dissertation advisor said when I received my doctorate, “Now you can begin.” Training offices need their own just cause, which is to help the organization deliver its just-cause future. Training offices can benchmark against worthy rivals to continually evolve their training services and products and use existential flexibility to reinvent how they provide training and development. They need to have the psychological safety to build trusting teams of talent development professionals devoted to the organization’s just cause. And they need the courage to lead by claiming its seat at the senior management table and demonstrating its value in helping bring about the just cause future. Don’t these strategies sound like a way to build a training department that will endure for a thousand years or more?

About the Author
Bill Brantley

Dr. William Brantley works in the U.S. Patent and Trademark Office’s Enterprise Training Division. He is the manager of the Supervisor Certification Program. Dr. Brantley is an adjunct faculty member at the University of Maryland and the University of Louisville.