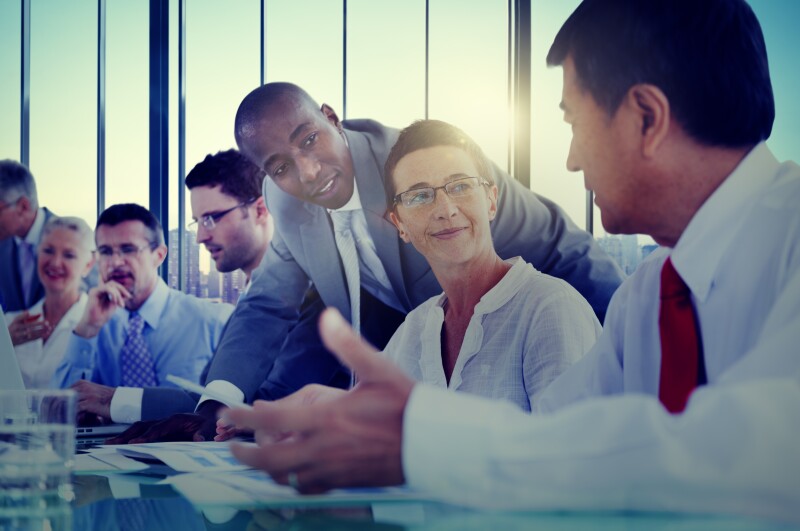 Most leaders have given up on influence. They cope and carp rather than influence and lead.

For example, one VP of sales was certain he knew precisely what his sales people needed to do in order to double their sales. He concluded that it was impossible to influence his global sales force to follow these proven practices, so he focused his attention on selection. He hoped just finding people who naturally behaved like top sales people would be the path to boosting sales. It wasn’t.

Over the past 20 years, we’ve sought out and studied a different kind of leader. We’ve tried to identify leaders who had remarkable abilities to influence change—rapidly, profoundly, and sustainably. Here are three things these influencers do that account for, in part, their remarkable and repeated success.

Ralph Heath at Lockheed Martin had to get the F-22 Raptor from design to production in record time—or risk losing a multi-billion dollar program. To do so, he had to influence the behavior of 5,000 engineers and skilled craftspeople who had developed in a “slow-paced, prototype-it-forever” type of culture. Heath knew he didn’t have time to develop the rapport and relationship he’d need to lead change with all 5,000 of his people. So, he did what all effective influencers do—he focused on influencing the influencers.

Few leaders use one of the most potent and relentless sources of influence available: their influence over an organizations’ data stream. The data stream is the universe of reports, emails, charts, metrics, signage, and other sources of information that set the mental agenda of an organization. Most organizations are clogged with data flying everywhere, so there is no coherent message or mental agenda whatsoever. When leaders want to get attention and issue a new report, it competes for attention with everything else—and gives no influence.

Pat Ryan, a senior manager at Oklahoma Gas and Electric, discovered that one of the most important ways community members judged the responsiveness of their company was on the speed with which light poles were repaired after reports. The problem was that the company treated streetlight repairs as “backlog work”—something to be done when there’s nothing else to do. Ryan reset the mental agenda of the organization by eliminating distracting reports and instituting one that reported all the light poles that had gone more than five days without repair. Within a month, late repairs dropped by more than 90 percent.

Many behaviors are tough to get people to take action. But people are willing to do even tough, boring, routine or painful things if these things connect to their deepest values. Yet, leaders spend so little time helping people reflect on the moral implications of their behaviors. As a result, these leaders have little influence.

For example, leaders in hospitals have tried for some 50 years to increase compliance with hand-washing requirements. In many hospitals, employees wash as little as 30 percent of the time that they should. The result is millions of infections spreading through hospitals annually. A middle manager at one east coast hospital attempted to influence this intractable problem. One element of her influence strategy was to help people realize the vital, moral issue at play every time they made a decision to wash—or not wash.

This manager began tracking the consequences of every unnecessary infection in her hospital. After each infection, she gathered her team and told them the story. She—or a member of her team—described the additional pain, cost, and injury that resulted because of this lapse. Over time, as people began to think more carefully about the values they were putting at risk, hand washing compliance soared.

The fundamental job of leaders is to influence the behavior of others. If leaders expand the number of ways they know how to influence change, they can move from “carping and coping” to “influencing and leading.”