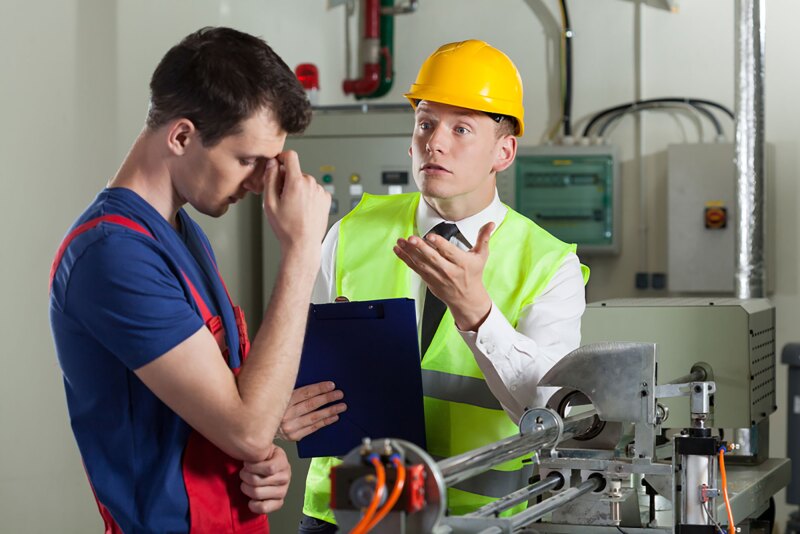 Why a Bad Work Environment Is So Unhealthy

Organizational leaders are responsible for ensuring employees are goal-oriented and hardworking, but this is incredibly difficult to accomplish amid negative attitudes.

Recent studies have shown that emotions can have a huge impact on the overall performance of a team. What’s more, some scientific research indicates that negativity is contagious, akin to a cold. “We engage in emotional contagion,” says Sigal Barsade, a Wharton management professor who studies the influence of emotions on the workplace.

Barsade’s research on emotional contagion in groups reveals that just one person’s thoughts, behaviors, and emotions can spread in surprising and damaging ways. “Emotions travel from person to person like a virus,” she says.

Similarly, a 2015 analysis of almost 300 studies found that harmful workplace practices were as bad for mortality and as likely to lead to a physician-diagnosed illness as secondhand smoke, a known and regulated carcinogen.

The evidence is clear: A negative workplace creates an unhealthy environment. In fact, more than 10 years ago the World Health Organization elevated the status of workplace stress (a broad term including the impact of unhealthy management) to that of a worldwide epidemic. Today, the effect of an unhealthy workplace environment on the employee is estimated to cost American companies $300 billion a year in poor performance, absenteeism, and health costs.

Here’s the good news: Barsade’s research suggests that positive people tend to do better in the workplace, and it isn’t just because people like them more than naysayers.

“Positive people cognitively process more efficiently and more appropriately,” she says. “If you’re in a negative mood, a fair amount of processing is going to that mood. When you’re in a positive mood, you’re more open to taking in information and handling it effectively.”

Bottom line: Everybody brings their emotions to work. Feelings drive performance and behavior. And if people are emotion conductors, positive managers are in a position to spread goodwill—and thereby encourage good performance.

About the Author
Devin Hughes

Devin C. Hughes is an author, speaker, consultant, executive coach, and an internationally recognized expert in the science of happiness, organizational/culture change and leadership development. He has lectured and worked with a variety of Fortune 100 companies, as well as the Secret Service, the IRS, and an assortment of profit and nonprofit organizations. Devin is the author of 20 books and has lectured in more than 15 countries. He lives in San Diego, California, with his wife, four daughters, and two rescue dogs.