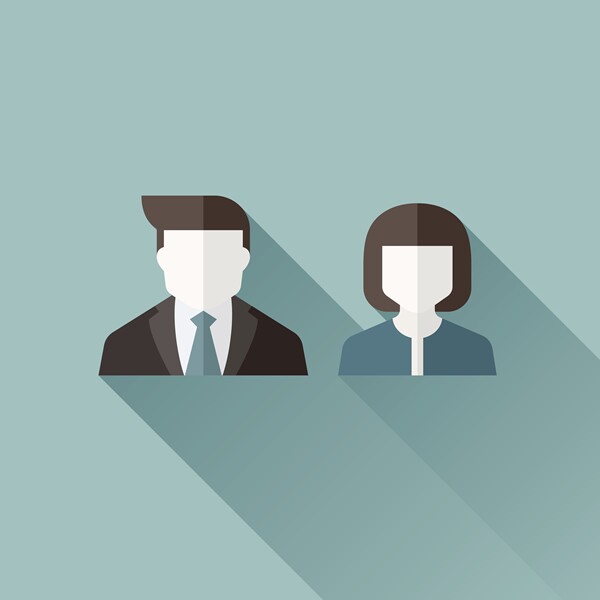 Why Gender Parity Means Big Returns for Your Business

Building a more diverse and balanced team is no longer a goal rooted in idealism alone. Specific studies have examined the impact of having more women in the workforce, finding that this dramatically improves companies’ bottom lines.

Around the World, Across Industries

In most major global industries, there are substantial shortages of skilled workers, and this is especially true in STEM industries. In the U.K. tech sector, 94 percent of the fastest-growing firms struggle to find adequate talent. In a survey of hiring managers in 42 countries and territories, ManPowerGroup found that 38 percent of employers are struggling to fill positions. Further research commissioned by EngineeringUK suggests that hiring 182,000 skilled workers every year until 2020 could increase the UK’s GDP by £27 billion (more than $38.5 billion).

Despite these talent shortages, and despite the fact that more women have college degrees than men, far fewer women are employed in STEM sectors. In the United Kingdom, women account for only 13 percent of the STEM workforce. The numbers in the United States are no less appalling: In the computing field, 26 percent of employees are women, and female engineers account for a dismal 12 percent. In the global financial market, women hold just 14 percent of board seats and an astounding 2 percent of CEO positions, despite accounting for more than half the industry’s workforce. What’s more, the combined workforce of tech giants Apple and Google is 70 percent men.

Such astounding numbers can partly be attributed to the fact that, in general, diversity drives innovation. This may be because having a well-managed, diverse team brings together varied perspectives that lead to more dynamic analysis and problem solving. Specifically, having a gender-balanced team fosters an environment that nourishes innovation more than a male-dominated team.

That companies with more female leaders outperform their competitors is even less surprising in light of a Norwegian study finding that boards with female representation saw increased board development, less conflict, and “improved corporate governance”: qualities that benefit a company on every level.

As businesses become more aware of gender discrepancies in the workplace, many are moving to make a change. Implementing systemic strategies and programs specifically aimed at empowering women and encouraging men to take an active role in supporting them are critical if companies aim to enact a lasting transformation.

Like most significant changes, diversifying the workplace starts with increased transparency and communication. Bringing in a keynote speaker is a great way to spark this conversation. Turning to a speakers bureau to hire the best female business leaders also will raise awareness, boost engagement, and jump-start innovation. These efforts are worth it; after all, we have the proof.