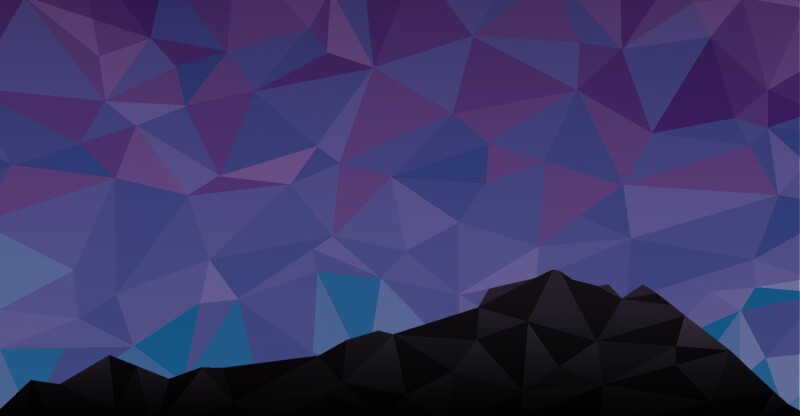 (Alexandria, VA) October 3, 2019 – The Association for Talent Development (ATD) is pleased to announce that Indra Nooyi, former chairman and CEO of PepsiCo, will provide the keynote presentation on Tuesday, May 19, during its 2020 International Conference & Exposition in Denver, Colorado. 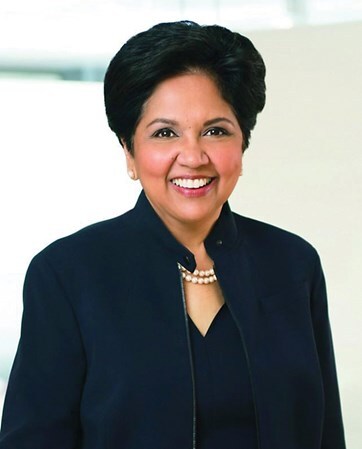 While at PepsiCo, Nooyi was the chief architect of “ Performance with Purpose,” the company’s pledge to do what’s right for the business by focusing on delivering sustained growth by making more nutritious products, limiting its environmental footprint and protecting the planet, and empowering its associates and people in the communities it serves.

While Nooyi served as PepsiCo’s chairman and CEO, net revenue grew more than 80 percent and total shareholder return was 162 percent. Prior to becoming CEO, Nooyi served as PepsiCo’s president and chief financial officer. Before joining the company in 1994, she spent four years as senior vice president of strategy, planning, and strategic marketing for Asea Brown Boveri, a Zurich-based industrials company.

Nooyi has received many awards and honorary degrees. In 2007, the Indian government awarded her the Padma Bhushan, the country’s third-highest civilian honor. The U.S. State Department named her an “outstanding American by choice.”

During the ATD conference, Nooyi will be greeted by a global audience of attendees from more than 90 countries. These professionals lead the efforts to prepare for the future of work through developing the knowledge and skills of today’s workforce. ATD 2020 will feature the largest expo dedicated to the talent development field, with more than 400 suppliers showcasing the latest technology and trends in learning.

ATD 2020 will take place May 17–20 at the Colorado Convention Center in Denver, Colorado. Registration is open online at atdconference.td.org, and special preconference rates are available for a limited time. Follow ATD for updates about the conference on Facebook, Instagram, LinkedIn, and Twitter (#ATD2020).