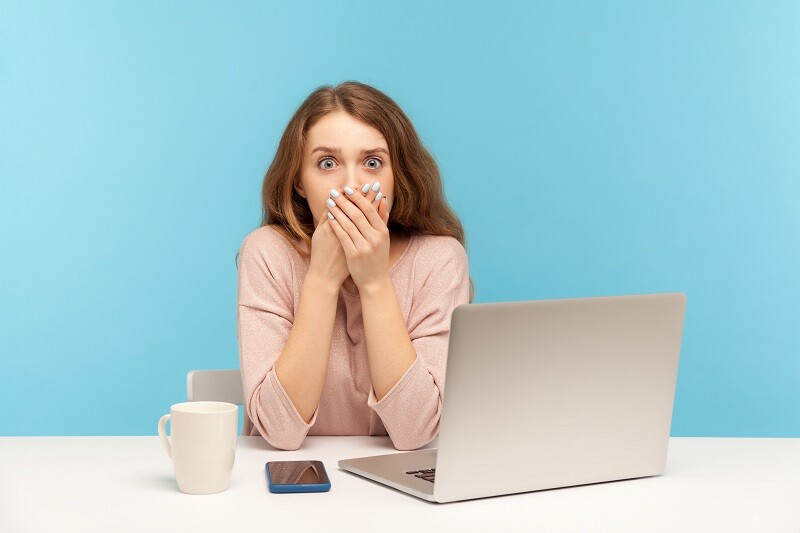 Welcome to the Socially Awkward Workforce

If you think your social skills have atrophied, you’re not alone. After nearly two years of working from home, and much less social activity outside of work, we’re likely to commit more unintentional lapses in etiquette, or social gaffes. This is true whether your organization is trickling back into the office or still mostly working remotely.

According to her research, once we realize we’ve committed a gaffe, we can react with embarrassment, shame, or guilt. Shame is probably the least helpful response because it leaves us with no recourse. Shame causes us to interpret the gaffe as an extension of some flaw in ourselves rather than as an understandable misstep. Too much shame leads to psychological disengagement and eventual withdrawal from our colleagues and the organization.

Embarrassment tends to inspire damage-control efforts that are more about saving face than making amends. For example, we may try to show off our intelligence, sensitivity, or whatever quality we feel was thrown into doubt by the recent gaffe. If the others around us don’t recognize what’s occurring, or didn’t notice the gaffe in the first place, they may think we’re merely self-involved.

Guilt-based reactions are rooted in an awareness that our gaffe may have hurt someone else. The natural next step is to try to right the wrong either by addressing the gaffe directly or by showing emotional support to the victim by, for example, offering to pick up a shift or extending a lunch invitation. Since recipients of such gestures will almost always appreciate them, it doesn’t matter whether the gaffe was noticed.

Vough suggests some general advice, derived from her research, for dealing with social gaffes:

Remember that there are differences between relatively innocuous gaffes and more serious incidents of disrespect or incivility. When in doubt, the victim’s experience should be honored.

About the Author
Benjamin Kessler

Benjamin Kessler is the research communications and outreach officer for George Mason’s School of Business. Previously, he was the web editor for INSEAD Knowledge, the “business school for the world” conducting research and innovation for transforming business and society.