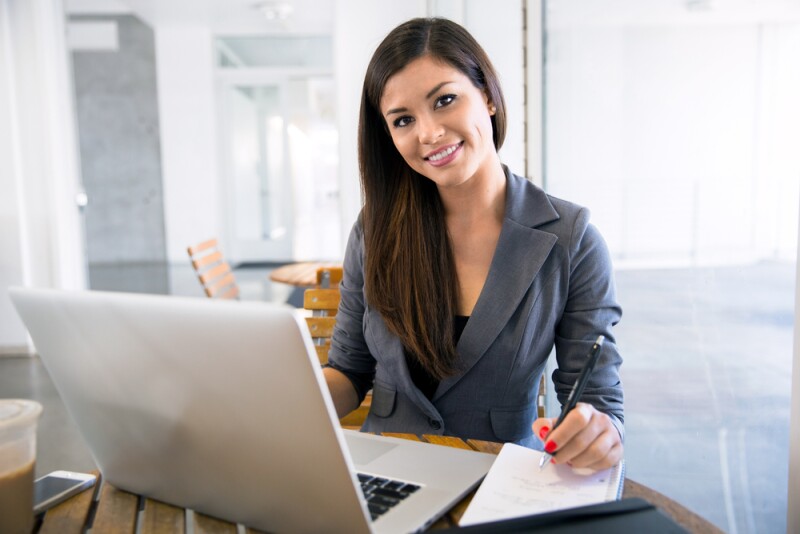 What are you doing to celebrate International Women's Day (IWD)? IWD has been celebrated on March 8 for more than a century, with the first IWD gathering in 1911. It’s a global day celebrating the social, economic, cultural, and political achievements of women, as well as a call to action for accelerating gender parity around the world. International Women's Day is all about what we can do to make a positive difference for women.

Today, let’s talk about ways women and their allies can help amplify their voices.

What Are the Power Moves?

In my upcoming book, Amplify, I will share a new series of power moves that research shows can deliver outsized results for women in work, not only helping them move past a specific barrier they may be facing, but also helping fix the broader system that often fails to recognize women’s potential and fairly value their work.

But let’s be clear, these aren’t just old power plays in disguise. Power moves have traditionally existed in our imaginations as win-lose propositions, an adrenaline-producing race to a finish line where competitors are vanquished by sharp elbows to produce a single winner who stands alone. It’s a lot of drama that tends to earn clicks and likes and sell movie tickets.

Power moves will ignite your leadership career and amplify the impact of women leaders.

“It took me quite a long time to develop a voice, and now that I have it, I am not going to be silent.” —Madeleine Albright, Former Secretary of State

Women need to ask for what they want in their careers. While everyone needs to declare their readiness for the next step up, women often miss cues such as when and how often to remind people what they can do now and what they want to do in the future. And as conscientious rule-followers, women might miss the point that merely following instructions is not enough to win the day. Women should voice their desire for obvious things like salary raises and promotions, but also for things like development opportunities and work-life balance.

“You have to have confidence in your ability, and then be tough enough to follow through.” —Rosalynn Carter, Humanitarian and Former First Lady
Advertisement

You’re at a music festival and have two options for your next show: a singer who slinks onstage and sings quietly while looking at the floor, or a dynamic singer who owns the stage with her every move. Which one do you choose? The one radiating confidence, of course! I challenge you to channel your inner rock star—like Madonna. One of the things Madonna (and performers of all types) mastered is how to seize the stage with an air of confidence. Were they born this way, or did they develop this skill?

It’s likely that the confidence they project to the audience was developed over time. As a young singer, Madonna most likely was scared on the inside, but didn’t let those emotions show on the outside. Even now, after performing for more than 30 years, Madonna admits that she still gets nervous before a show. But she marches forth anyway, taking on new challenges (like a Super Bowl halftime show).

But this advice is not just for rock stars. In the stories I gathered while researching my book, wearing a mantle of fearlessness, backing yourself, and having the tenacity to get back on the horse when you fall off were all cited by women leaders as critical characteristics in their move up the ladder. In fact, one savvy leader offered the following advice when women hold themselves back from that next opportunity: “When you feel envy, question why you haven’t gone for it yourself.”

“Always go with the choice that scares you the most, because that's the one that is going to require the most from you.” —Caroline Myss, Author

Who has had a spectacular failure? Most of us, I’d wager. While we all fear letting ourselves and others down by a professional failure, we must learn to fail forward. Failure provides opportunity to recalibrate our internal report card, listing areas of personal strength and understanding our weaknesses. Failure means you’ve tried!

Know and understand what is important to you and be very clear about the goals you want to achieve. However, don’t be afraid to fail along the way. “Success is about working out what you want to do, not necessarily driving for the name or title, but more about the richness of what you’re doing,” one female senior leader told me during my research for the book. In other words, failure is not about failure; it’s about learning. In fact, I recently had someone share with me that “fail” is a good four-letter-word; it’s an acronym for First Attempt In Learning.

"Find a group of three to five people you can go to when you've hit a wall at work . . . or just need to vent." —Laura Weidman Powers, Cofounder of Code2040

These days, networks can seem vast. While social media has extended many people’s networks, connecting with an old college roommate and “liking” her dog photos isn’t exactly driving purposeful connection. Of course, those dog photos are great (I love dog photos!), but “having connections” is not the same as “making connections.”

I’m talking about purposeful connections. Networking can help you achieve career payoff and get stuff done more effectively and efficiently. These networks will help you succeed not only in your current role but in your future, as well. Often, it is who you know in life that makes a difference.

The key is to find people who believe in you—sometimes more than you believe in yourself. Mentors and sponsors can provide you with insight, guidance, and advice, even with challenges you haven’t yet encountered. Proactively challenge yourself to meet these people and continue to meet them within the organization; if you choose the right ones, they’ll back you when you need it most.

Want to learn more? I’ll be speaking on this topic at the ATD conference in May. The goals for the session are twofold: to ignite women’s confidence to pursue leadership, and to include men in the solution and provide practical tips for becoming better mentors, leaders, co-workers, and parents to unleash the potential of this generation of women and the next. See you there!

In the meantime, learn how DDI can help you accelerate and advance your women leaders to ignite impact.

About the Author
Tacy Byham

Tacy M. Byham, PhD, is CEO of Development Dimensions International (DDI). She is co-author of the book Your First Leadership Job: How Catalyst Leaders Bring Out the Best in Others.