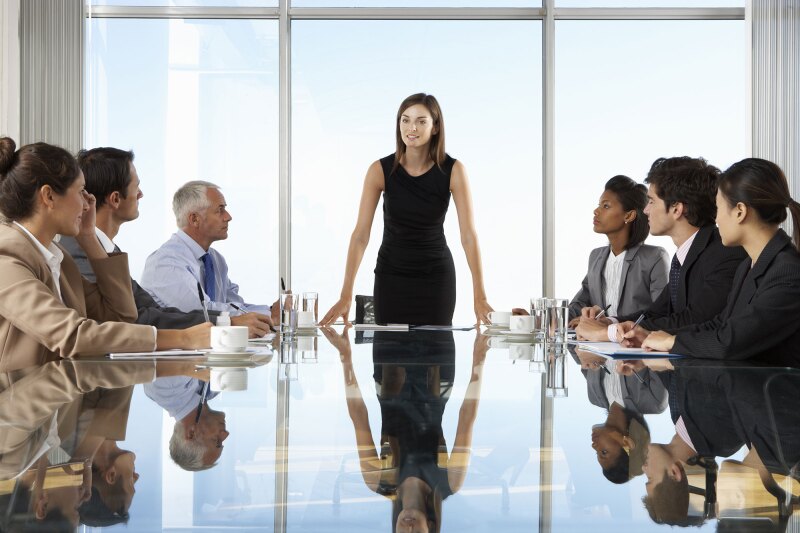 From Bestie to Boss: 3 Ways to Help New Supervisors Make the Transition

Most people would agree that hiring from within is one of the better sources for new supervisors. They know the culture, are a known quantity, and not as much time is needed to “know how things are done around here.” It is easy to forget, though, that new supervisors have never been in a supervisory position.

Consider this example: A good performer like Sharon is hired into a supervisory role. It’s been presumed that if she performed well in her previous role, she will (obviously) perform well as a manager. Yet when Sharon assumes the captain’s chair, there’s much about the job no one told her, such as how to:

What about the fun part of management? The pats on the back? Those can come but first Sharon needs to learn how to lay the foundation.

Here are three things an employer can do to help prepare new managers for the transition:

New managers will want to change the world and fix everything at once, but then they’ll face burnout when they can’t keep their fingers in all the holes of the leaky dam. There is an inherent pressure to be perfect from day one and a fear of failure that they will somehow be fired or lose their position if they make a mistake.

Understanding the difference between “urgent” and “important” is the primary skill new managers need to learn. Seasoned managers who mentor new managers and help them adjust schedules accordingly is the next step to success. As new managers begin to understand what must be done and identify what can be done, they will begin to gain control over their own productivity. This soon translates into higher productivity as they communicate department priorities with employees and help them understand what matters most in the sea of endless opportunities of a busy schedule.

With management priorities defined, helping new managers align available resources is essential to success. New managers are skilled contributors—they know how to get things done, so naturally they sense the urge to jump in and start doing. It is easy to get consumed with “doing” and avoid full engagement in their functions as a manager. A skilled manager knows that the sooner they can align the resources of the group with the goals of the department and organization, the easier it is to accomplish goals and achieve more . . . faster.

An organization can do more to help its new manager become effective faster through alignment than any other competency. As resources align, a synergistic flow emerges. The manager’s job becomes less about “herding cats” and more about keeping the traffic flowing. New managers can align talent to do what they do best, applying their skills collaboratively on the goals and problems at hand, and working together to get things done better, cheaper, and faster. When the manager understands that their role is primarily to coordinate good talent then get out of their way, performance rises, results expand, and managers succeed.

3. Have the “Zipper” Conversations

We “kill with kindness.” We withhold vital lifesaving information.

As a speaker, there are only about three things that worry me. One of them is going on stage with a “wardrobe malfunction.” If I’m about to go on stage, and someone notices my fly is down, I don’t care how they tell me. If they come up to me and say, “Hey, your fly is down!” I would greatly appreciate the feedback. Wouldn’t anyone?

The feedback is direct, candid, and to the point. I may be embarrassed for a moment, but what happens if I don’t receive the feedback? Depending on the stage and size of the group, it could have major effect. Too often, we see something wrong that the other person cannot, and we withhold feedback, but it’s feedback that may have career impact.

Just like the zipper before going on stage, new managers need to learn how to give candid (not rude) feedback to allow others to make the changes they need to be successful.

About the Author
Wade Larson

Dr. Wade Larson is an author, speaker, coach, consultant, and CHRO for Wagstaff Inc., a global manufacturing firm in Washington State, and has worked more than 25 years in the field of human resources and professional development. As a senior leader, Wade has specialized in reengineering the HR function for several organizations; as a consultant, he has worked with over 200 organizations finding solutions for better employee alignment and organizational performance. In his book Doing HR Better (2018), he lays out a simplified model to assist other HR leaders in their efforts to improve the HR function. Today he is on a personal mission to help organizations overcome mediocrity and assist their employees to do more, become more, and achieve more.