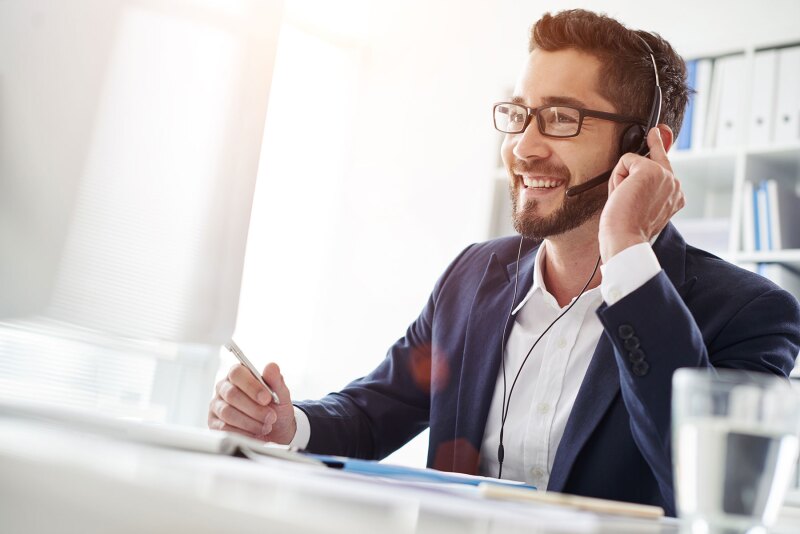 How Talent Leaders Can Maintain Culture When Working Remotely

During the past few months talent leaders have led rapid changes in how their companies work, shifting to virtual almost overnight. That presents a host of technical challenges. However, as chief culture officer at BrainPOP, an educational technology company, I was focused on another question: How can we maintain (or even enhance) our company culture while working in a distributed format for an indeterminate amount of time?

We know some of what creates employee engagement and cohesion in the real world are shared team values, team goals, and good communication. However, more than anything else, studies show that social connection plays a central role in fostering a sense of purpose and well-being in the workplace.

In a dispersed environment, social connection is more difficult to achieve because of the lack of casual meeting spaces and the need to schedule interactions. When COVID-19 struck, we had to create new models. We knew some would work and some would fail. In hopes that it may be helpful to others, here’s a rundown of three programming experiments we tried at BrainPOP and what we learned.

In the beginning weeks of the pandemic, we knew increased communication would be critical, given all the uncertainty people were facing. Many departments, especially leadership, met more frequently for shorter durations. We instituted a biweekly companywide all-hands meeting (increasing our typical cadence from once a month) and created daily morning announcements, which were bite-size internal news items with schedule reminders about virtual happenings at the company as well as learning moments. We measured response via reactions on Slack, responses from staff to the people team, and through participation rates. The meeting cadence eventually found a middle ground, with teams meeting more often than in the past but not as much as the beginning of the pandemic, the response to morning announcements was neutral but effective, and the all-hands meeting participation was phenomenal and continues to be that way.
Advertisement

Trying to replicate the idea of bumping into people in the hallways and cafeteria area, we created drop-in rooms, which were a set of always-open virtual rooms. At BrainPOP, these environments were called:


The response to these was great in the beginning but participation waned with increased strain on employees’ schedules.

On Friday afternoons, we held happy hours with icebreaker questions and breakout rooms as well trivia nights. These virtual gatherings were a huge success for the first six weeks of the distributed team format when employees were trying to virtually replicate their routines, but attendance dropped off after weeks of intense work and when screen fatigue set in.

We put an emphasis on health early on in the pandemic because we wanted employees to know that they had the ability to take sick days without feeling the repercussions. Also, since COVID-19 brought with it not only sickness but anxiety and uncertainty, we decided to emphasize mental health throughout these months. We had a mental wellness provider give a series of classes to managers and individual contributors about how to perceive burnout and how to respond to it. A teammate also volunteered to lead a weekly meditation class. This class was only 10 minutes long and was meant as a short recharge. An added positive side effect was that doing it with co-workers strengthened employee bonds. We measured the success of the meditation class not by its small size but by the consistency of the participants.

Guiding every decision was our commitment to regularly surveying our employees to find out what was on their minds. Early in the pandemic we polled employees to learn if their furniture and technology set-up was satisfactory for work. (Here’s a link to my article describing the process.) Soon those pulse surveys evolved into questions about mental health and what employees needed from the company. Because we were tracking sentiment, we learned what kinds of social activities employees wanted to have as well as that they wanted fewer options not more. Research conducted by Salesforce found that employees who believe their voice is heard in the workplace are 4.6 times more likely to feel empowered to do their best work.

We learned from these experiments that participation measured during the span of a month is the most important metric. A month is long enough to see if something will take, so offering it consistently for the first four weeks is key. Once the participation levels decrease or never increase, the data does not support keeping it as part of the repertoire. Being able to pivot in response to the needs of employees is key to creating programs that stick.

No one predicted the changes of the past few months. But every company has adapted and will continue to do so. If we continue to embrace experiments and track and learn from them, we can stay on the pulse of what employees need.

About the Author
Maya Kadar Kovalsky

Maya Kadar Kovalsky is chief culture officer at BrainPOP, the pioneering online K-12 education company whose resources have engaged the hearts and challenged the minds of over 300 million learners worldwide.

She joined BrainPOP in 2010 to lead production of BrainPOP ELL, a proficiency-based English language learning program for all ages. In 2016 she originated the role of chief culture officer with a focus on increasing employee professional growth, building community, and continuing to make BrainPOP an inspiring place to come to work every day.

She earned her BA in Film Studies and Art History from Barnard College, and her MFA in Film Production from Tel Aviv University

Andrea Ballard
September 23, 2020 04:07 PM
These are such helpful suggestions. I especially liked your comment that "Being able to pivot in response to the needs of employees is key to creating programs that stick." As much as we'd like to feel like we figured out how people can work from home and stay engaged, I think they key is realizing their needs will change, and to meet them where they're at.
Sorry! Something went wrong on our end. Please try again later.