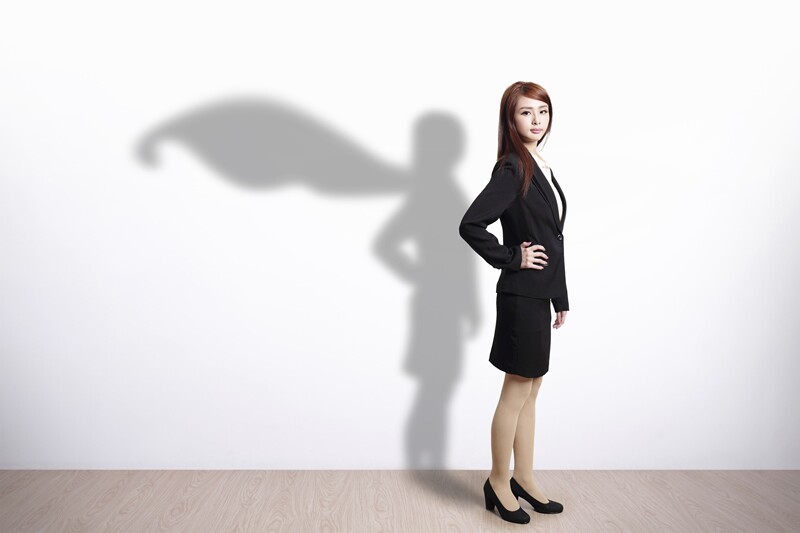 How the CPLP Saved the Day

A month after I became a certified CPLP, I found myself seated at the table of a newly assigned client. A large client. An angry client. I was the troubleshooter and this was my first high-stakes situation. The sales rep, a tenacious redhead with fingernails to match, had brought giant tins of sweet-and-salty popcorn for the talent development team, who snatched them up and then scurried away. Only the VP of talent development remained at the table . . . and she did not so much as glance at the offering.

Then I smiled, extended my hand, and introduced myself. “Hi,” I said, “I’m Beth Teixeira, CPLP, your new learning consultant. I’d like to—”

“CPLP?” She interrupted. “Did you pass on the first try?”

I hesitated. Why did that matter to her? It seemed so personal, like someone asking if I’d had an epidural or if I knew how fast I was going when I blew past the speed trap.

But we had found common ground—and in a damaged situation where repairs are as delicate as neurosurgery, I latched onto her question. “I did. And it was really difficult. Are you interested in the exam?”

She gave a look as if she were reevaluating her first impression of me then proceeded to tell me that several members of her team had tried to get certified and were having difficulty passing the exam. I told her that I had set aside an hour every morning to study before work for an entire year before I tested. Perhaps her team needed some work time to do the same, which would show how much she valued the certification. I suggested that she assign projects based on topics individuals needed to improve upon. We talked about managing the learning function in a way that she could relate to, and she liked ideas I shared that could work within her goals and constraints. I used my freshly certified knowledge to bring inspiration and a different perspective to her work problems, and we played in that space for a good while.

Then it was time to address the reason that had brought us to the table. My company had done whatever it had done before I was assigned to the account and it was not good. I asked her to tell me when it started going downhill and what happened after that. So she did. I was concerned. I was enthralled. And I was embarrassed. I did not ask a single clarifying question because, well, why would I? Her experience was exactly that.

I did what the sales rep and I had agreed I would do: I leaned in. I took on every single screwup, every moment of neglect, and every frustration that she and her team had endured. I agreed that we had let them down extensively, that they had every right to be as angry as they were, and that there was nothing I could say to excuse what we had done.

Now she was the one who hesitated. I had disarmed her.

“But,” I continued, “I’m not just saying this because it’s true. My company recognizes what has happened and wants it to stop immediately. That’s why they’ve sent me to be your learning consultant. All the things you just told me about are items I handle with my clients on a regular basis. You’re not asking for anything special. You’re asking for the bare minimum. But when we spoke about your team and your department goals, that knowledge goes above and beyond the contract terms, and I have that to offer you as well—because I’m a CPLP and that’s what you get with a certified professional.”

The VP stared at me. I’d meant every word I had said and had no trouble meeting her gaze. She visibly relaxed her shoulders and smiled . . . but quickly recovered and started running down a list of expectations. I agreed to all of them because none were unreasonable, and I knew my company was counting on me to fix the mess we were in. It was the turning point in that relationship; and while it was not an easy client, it was a rewarding one.

As we exited the building, the sales rep leaned over and said, “I knew she was holding out for more than popcorn, Miss CPLP!”

“And she got it,” I said, proud of my certification and proud of myself.

CPLP Is Becoming CPTD
ATD Certification is changing in 2020. Learn about the new CPTD and unleash your potential.
Learn More
Related Tags:

About the Author
Beth Teixeira

As director of learning at Comscore, a 1,600-employee organization in 20 countries, Beth Teixeira implements scalable solutions that equalize development opportunities for all employees around the globe. In 2018, she accepted a global innovation award from Skillsoft for her novel approach to manager development. She is co-chair of the Professional Women of Comscore board of directors. After becoming a CPLP, Beth contributed to its exam revisions and in the development of ATD’s newest certification, the APTD. She occasionally blogs for ATD. Prior to her directorship, Beth was a learning consultant who managed clients across industries and around the globe. Her client dedication and their resulting success earned her an employee of the year award in 2015. Beth’s dry wit once earned her a nasty speeding ticket, so she now uses session participants to hone her timing and delivery.