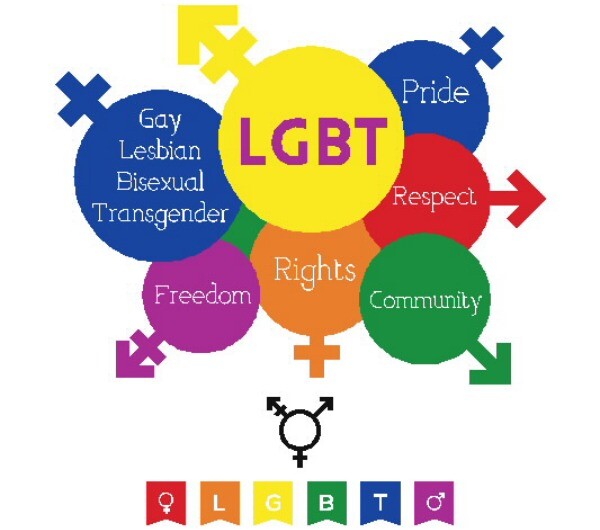 There has been a dramatic shift in the country related to lesbian, gay, bi-sexual and transgender (LGBT) rights. As an example, as of this writing, a total of 17 states have declared the ban on gay marriage to be unconstitutional. Additionally, public sentiment is now reversed from a decade ago: 58 percent of Americans believe gay marriage should be legal, compared with 55 percent opposed in 2003, according to a recent Washington Post-ABC News Poll.

In a current headline from the news, Arizona’s legislators vetoed a proposed law that would have allowed florists, photographers, and other businesses to decline their services to single-sex marriages; demands to overturn the bill came from the National Football League, airlines, hotels, and other big businesses. Senator John McCain issued a statement that said, “I hope that we can now move from this controversy and assure the American people that everyone is welcome to live, work, and enjoy our beautiful state of Arizona.”

Just today, Disney announced that it is ending its funding to the Boy Scouts over its anti-gay policies, another sign of the shifting landscape of attitudes.

Adaptive organizations are changing their healthcare benefits, recruiting efforts, and awareness of LGBT rights. As skills shortages—along with the need to develop the best talent and reflect public attitudes—becomes a priority, many are updating their policies, offering LGBT Employee Resource Groups (ERGs), and delivering training to help employees understand their biases and promote a workplace environment in which people do not feel the need to hide their sexual identities, unless they wish to do so.

Reaching out to the LGBT community is also a business driver, as a highly attractive consumer segment: The average LGBT household earns $61,500 annually, which surpasses the average national household income by more than $10,000, according to The Huffington Post.

Despite promising advances, significant barriers and stigmas remain, as reflected in these statistics from the website Bullyingstatistics.org: “... [A]bout 9 out of 10 LGBT teens have reported being bullied at school within the past year because of their sexual orientation.... About 30 percent of all completed suicides have been related to sexual identity crisis.”

Prejudice and bias is particularly acute in the case of transgendered individuals formally banned in the U.S. military, which defines this as a psychological disorder. In contrast, 12 countries now officially allow transgender people to serve openly in their military forces, including Britain and Australia.

A recent TED (Technology, Entertainment, Design Conferences and Videos) talk featured Ash Beckham, an LGBT speaker and advocate, discussing how we all have metaphorical “closets,” ways in which we are fearful of revealing deep identity. She makes the point that "a closet is no place for any person to live.” Watch this moving video here.

What does your organization do to create a workplace environment that is inclusive and welcoming to LGBT employees?

To learn more about how to inspire learning, diversity, and inclusion in a changing world, register for the March 5 webcast or watch the archived version. 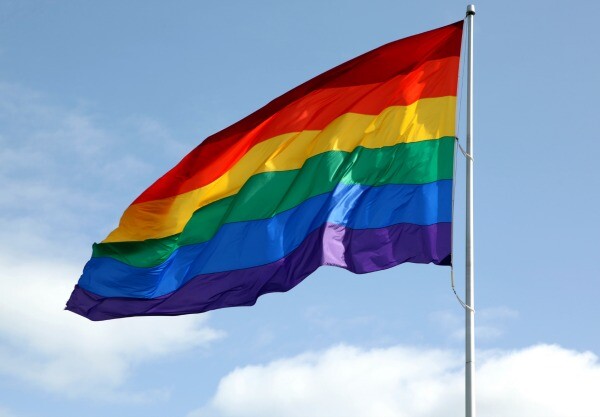