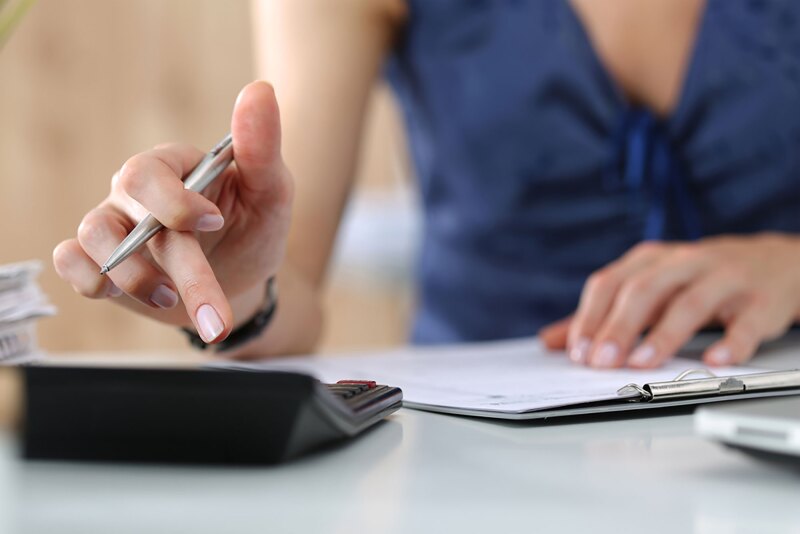 The report is based on a survey of talent development professionals working full-time in the United States. A total of 1,911 respondents answered the survey, which was administered by ATD Research in the second half of 2018.

Factors such as span of control, education, and organization size are known to impact salary. The report found that span of control had the strongest relationship to salary; holding a managerial or higher position significantly increased the likelihood of earning a higher salary. Individual contributors had a median total compensation of $75,000 while managers, supervisors, and team leaders had a median total compensation of $88,000. For directors and vice presidents (excluding those who are accountable for all learning or all HR) this figure was higher, at $150,000.

The report also shares findings on salaries for talent development executives (including CTDOs, CHROs, CLOs, and directors and vice presidents who are responsible for all learning or all HR at their organizations). Executives employed by organizations with 10,000 or more employees had the highest median total compensation ($170,000), which is consistent with a correlation the report identified between organization size and salary.

Another important part of employees’ compensation package concerns the benefits they receive. The benefits offered by at least 95 percent of employers were healthcare, paid time off, retirement, disability insurance, and life insurance.

The report compared survey results with findings from ATD’s previous salary survey (published in 2017) to identify benefits that more organizations have begun to offer. Paid maternity and paternity leave have seen the biggest increase: 81 percent of organizations currently offer this benefit, while 55 percent offered it in 2017. Another benefit on the rise is flexible scheduling: the 2019 salary report found that about three-quarters of organizations (76 percent) offer this benefit, compared to 58 percent in 2017.

A Profile of Talent Development Professionals

Just more than half of respondents (53 percent) were individual contributors, and 29 percent were managers, supervisors, or team leaders. The remaining 19 percent consisted of directors, vice presidents, CTDOs, CHROs, and CLOs.

A majority of respondents (87 percent) held a four-year college degree and nearly half (44 percent) had a master’s degree. Respondents with master’s degrees were most likely to have received them in subject areas such as business (including human resources, business administration, and organization development) or education (such as instructional design, educational technology, or curriculum and instruction).

The full report—which also covers topics such as raises, benefit utilization rates, and compensation by industry and primary responsibility—is available for purchase here. The report is $49 for members and $69 for nonmembers. A whitepaper of the report, available on that same page, is free for members to download.