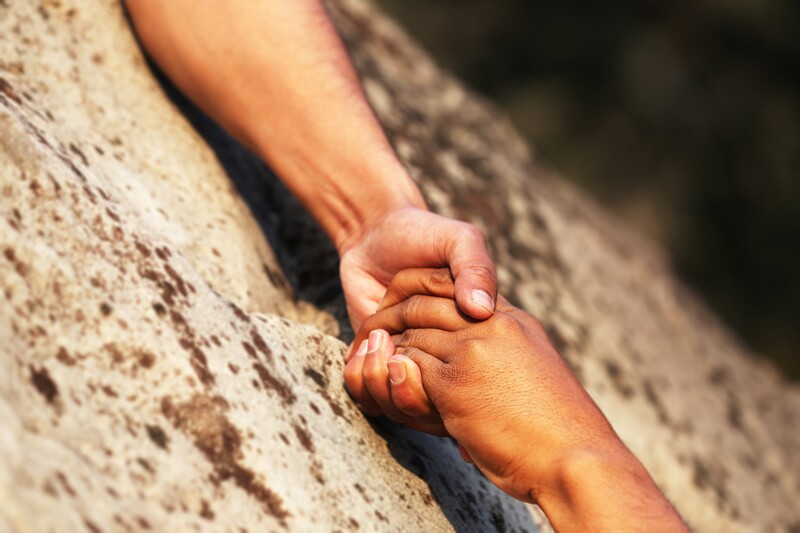 One Minute, One Question: How Well Does L&D Prepare Leaders to Support Staff Post-Training?

Starting on Feb 16, 2016, we asked people to answer a One Minute, One Question Survey about preparing leaders to support staff skills after learning solutions. Learning sciences research clearly shows that the actions of supervisors and other leaders post-training is critical to the transfer of learning on the job.

The Science of Training and Development in Organizations: What Matters in Practice, by Eduardo Salas and his co-authors, provides a checklist of evidence-based steps to take post-training to improve training outcomes. These steps require supervisor, manager, and other leader assistance, but they start with the efforts of L&D. This includes such actions as (adapted from the article):

To dig into this issue a little deeper, we wanted to consider what L&D can do to help leaders complete these actions. Let’s take a look at what the 159 people who responded to the one-question survey have to say (see Figure 1). 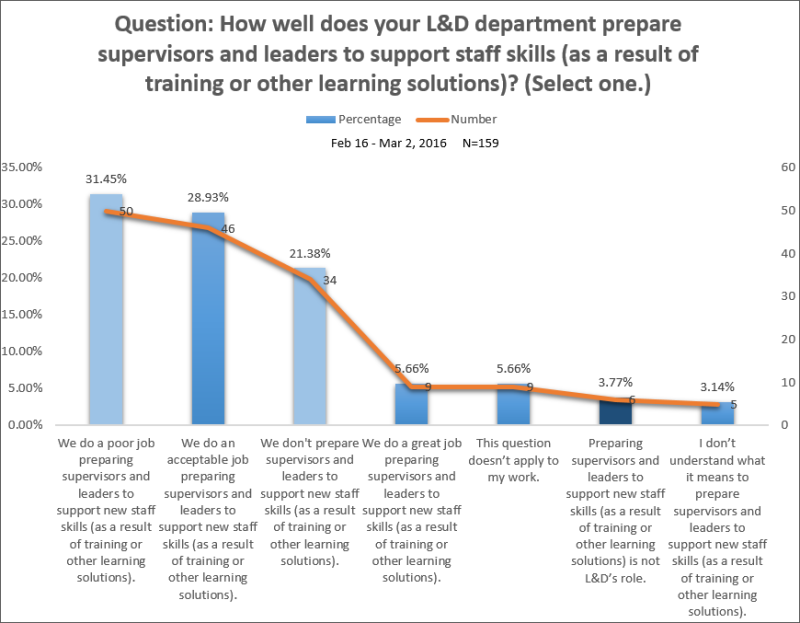 (Figure 1. Answers to February One Minute, One Question Survey)

Fortunately, only a few respondents (3.77 percent) answered that they don’t think that preparing supervisors and leaders to support staff skills is part of L&D’s role (darkest blue). Both the research (and I, personally) strongly disagree with this sentiment.

Now, let’s discuss some of the comments, which were very interesting. A number of people said that they were just starting to realize that the L&D function needs to prepare supervisors and leaders to support staff skills back on the job. They felt they were in a transitionary period between not doing it (or doing it poorly) and doing it better.

According to one respondent, “We don't now. As a result of this question, we will look into this. Thanks for the prompt!” Another person wrote, “I believe we do an okay job, but we need to do better. We are working on this specifically, but aren't "there" quite yet.”

Others felt there was little follow-up after training, and they realized that with little follow-up there is less potential for optimal outcomes. One person said, “We prepare supervisors, but leaders don’t hold anyone accountable.”

Here’s the good news: Based on the comments, it appears that the need for supervisor and leadership support in on the minds of respondents.

All this begs the question: Does this reflect the reality of the L&D world? You tell me. With a relatively small sample, it’s hard to know for certain, but I’d love your analysis. We’d love your comments about how you are working on this issue in your organization and any successes you have had.

Please participate in our next One Minute One Question survey and look for the results next month!