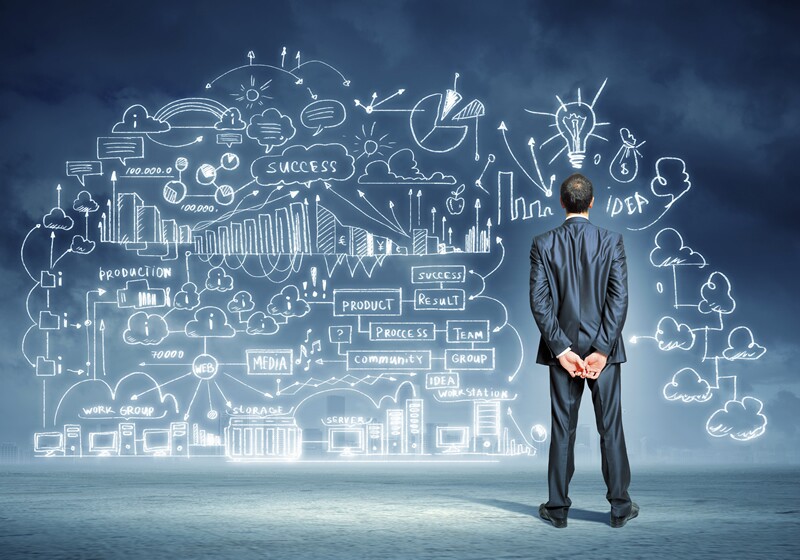 It’s hard not to be alarmed at Facebook’s struggle to protect its customers’ data, after reports that it let Cambridge Analytica amass information on some 87 million users. High-profile tech titans such as Elon Musk and WhatsApp founder Brian Acton have recently taken to Twitter to lead the charge to #deleteFacebook. The issue was so serious that even Facebook CEO Mark Zuckerberg was pushed to testify in front of Congress on the issue of data privacy regulations.

No doubt, Facebook’s data privacy—or lack thereof—is a huge issue. The access of data by a third party is a major cause for concern, but it’s never been a secret that users are granted free access to the social networking platform in exchange for ads targeted to them based on their profile data. Don’t want your data to be shared? You can leave the platform.

A bigger issue that should alarm those who care about learning is the behavior that results from so many people using this sort of social media. Specifically, there is abundant evidence that usage of Facebook has a troubling underside, contributing to people becoming more lazy, narcissistic, and entitled. Several years ago, researchers at Western Illinois University studied the Facebook habits of 294 individuals, aged between 18 and 65, and measured two "socially disruptive" elements of narcissism: exhibitionism and entitlement. Researchers found a direct link between the people who post most often and the degree to which an individual was considered a “socially disruptive” narcissist.

It’s not hard to imagine this scenario from your own experience, right? You post a picture, then you check back constantly to see who has liked it. In the end, you evaluate your social standing on that basis. Similarly, when someone else posts something—perhaps it’s a glamourous shot of them on vacation, having a great time in some exotic place—you begin to think: “Hey, that person is no better than me! I should have that life, too.”

Pretty soon, you’re hooked—sucked into a social validation feedback loop that has you more focused on evaluating yourself based on superficial criteria. You’re more conscious of what you think you deserve because you’ve seen a shallow picture of what colleagues, friends, and acquaintances have.

Why should this be important to people who care about learning? It matters because entitled and narcissistic behavior affects the ability of individuals to learn new things. Think about this: People with entitled and narcissistic tendencies generally expect things to simply “come to them.” In other words, they think they deserve life’s rewards without necessarily working hard to achieve them. Yet, those who understand skill and knowledge development know that the best learning comes to those who work for it, who have an intrinsic motivation to want to get better and learn.

It’s troubling to me to see society steadily tilt more and more the other way. This is particularly true in our age of rapid change, when the need to adapt and learn things quickly and in greater depth is becoming more apparent. What should concern those in education-related fields is this superficial lens through which many of us are now viewing the world—a lens that provides neither the depth of knowledge nor the mindset to focus on learning things at a deeper level.

We’re seeing this trend in learning with the explosion of interest in microlearning. While it’s a great tool to add to our toolbox, not everything can and should be micro. It’s akin to just reading the headlines on Google News without ever actually digging in and reading the articles. That might be fine for some skills, but in many cases, we’ll still want to build deeper knowledge through training, apprenticeships, mentoring, and so forth.

This is not to say that Facebook and social media are bad. But the harsh reality might be that we’re also getting a little more shallow and tribal as a result of using these services. Algorithms provide us only with information that’s interesting to us or that we agree with on the surface. The result is that we’re actively choosing not to seek out anything beyond what we can customize for ourselves. We’re like the CEO or superstar athlete or actor who never gets told “no” and we never hear any feedback that makes us think twice about actions or opinions. And that’s bad for companies—and bad for society.

Let me be clear: this isn’t generational. We’re not talking about Millennials (the easy target) versus Gen X, or Gen Z, or Baby Boomers. This is affecting all of us. What’s more, Facebook isn’t a villain. It’s providing a service and we are simply “buying” into it. Facebook isn’t the sole cause of our entitlement or laziness or narcissism; it just simply enables it to be in full view.

So what to do? I’m not suggesting you tell your colleagues #deleteFacebook for privacy reasons or even for the reasons I mention in this post. That’s a decision for all individuals to make for themselves. However, maybe we should all be more conscious and less passive about the information we receive, and better understand the effect services like Facebook have on who we are. Maybe we should make a collective effort to cut back the time we engage with such services. In the end, it wouldn’t hurt any of us to spend the more time reading books, meeting people in person to cement our relationships, or even delving deeper into the world that we now perceive only on the surface.

Want to take a deeper dive yourself? Come to ATD 2018 in San Diego, May 6-9, to hear from the industry’s top practitioners and thought leaders.

About the Author
Tim Ito

Tim Ito is the co-founder of three ventures: Marketing Nice Guys, a marketing training company, Clarendon Digital, a marketing consultancy, and Find My Marketer, a jobs and community site. Previous to those roles, he served as a vice president at the Association for Talent Development (ATD), overseeing the content and digital marketing division. His career has also included stints at ASCD, America Online, Netscape, and AltaVista in content, marketing and product strategy lead roles. Tim started his career as a journalist—first as a reporter and writer for U.S. News & World Report magazine and then as a senior producer for washingtonpost.com. He is the co-author of The B.S. Dictionary: Uncovering the Origins and True Meanings of Business Speak (April 2020), with Bob Wiltfong. Since 2015, he has also served as an adjunct professor of a popular digital marketing course at Georgetown University.

Natira Gulbransen
April 20, 2018 03:35 PM
Great perspective on entitlement and narcissistic behavior exhibited in Social Media, and how it further impacts learning. Thank you for sharing these thoughts...something to ponder. It is always ever so important to be mindful about how we engage, rather than letting social media take control of our lives and falling prey to self-destructive behavior!