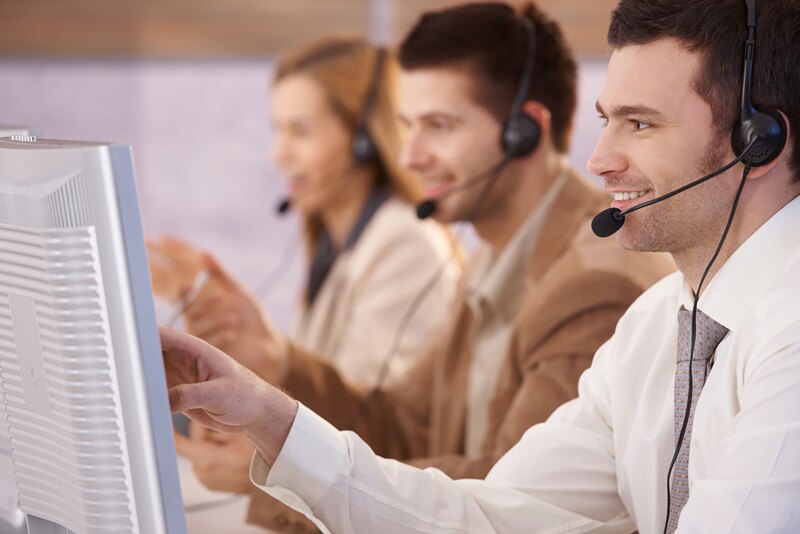 Many organizations and businesses struggle with the reality of a growing skills gap in the workforce. While there are significant numbers of individuals who are unemployed, they lack the skills necessary to fill many of the types of openings that employers currently have. One impact of this is employees who do possess employer-needed skills are more highly sought-after than ever before. Building a structured on-the-job training (SOJT) program can improve not only the quality of training, but also an organization’s ability to attract the talent they need.

When the Waldinger Corporation, a mechanical subcontractor, launched their first SOJT program, its purpose was to reduce the amount of time it took to fully train new project managers. That goal was achieved, as the process that had taken five to seven years was compressed to under three years and even saw the quality of what was trained enhanced. But it turns out the benefits of, and uses for, SOJT did not stop there.

Due to the amount of time it would often take for an individual learner to achieve the project manager status they desired, some would grow frustrated over feelings that their development and professional progression had stagnated. As a result, they would choose to leave the company, believing it was their only true path for advancing faster. However, graduates of the company’s SOJT program completed in under three years what traditionally had taken five to seven years. Those SOJT graduates are all now running large jobs as project managers a full two to five years sooner than they previously would have. No graduate of the company’s SOJT program has left the company.

Recruiters for Waldinger also cite the value the SOJT program has provided when attempting to hire new employees. The reaction of prospective employees is universally positive when they are shown the full plan the company has in store for them. Several applicants who accept job offers specifically cite the company’s commitment to ensuring knowledge and skill advancement as a key factor in making their decision. One first-year SOJT program participant summarized it by saying, “The reason I came here is you have a plan for me.”

It was not just the full-time position recruiters who were able to see benefits from the company’s SOJT programs. Waldinger also has a summer intern program, which is intended to be a two-way interview: the company evaluating the intern for a possible full-time position, and the intern evaluating the company to determine if they can envision their future in the company’s work environment. The company’s intern program was revamped using the SOJT model as a foundation. The result was an eight-week program that focuses on real work experience that mirrors competency expectations of first-year SOJT program participants.

This model provided the company with a pre-boarding pipeline. Waldinger’s intern recruiters indicate that 75 percent of all potential interns ask about how learning is handled and what type of work they would be doing. Because the intern SOJT approach not only provides solid options for both during the internship, but also connects seamlessly to the full SOJT program once they are hired full-time, the program has become very popular. In 2018, 67 percent of those interns who were eligible to return for another summer internship chose to do so, even though it is common in the industry for interns to seek out different options each year for varied experiences. Those choosing to return to Waldinger indicated that they saw it as an investment not just in themselves, but also in their future with the company. This was reinforced by the fact that of six previous-year intern program participants who were eligible, four were offered and accepted full-time positions with the company. These individuals started their new career already well on their way to completing the first year of the full SOJT program, and will ultimately complete it closer to two years as a full-time employee.

Structured on-the-job training can revolutionize the way learning occurs in an organization. It may also leave its mark in many other unexpected and positive ways.

Want to learn more? Check out Learning While Working: Structuring Your On-the-Job Training.

About the Author
Paul Smith

Paul Smith has spent 30 years coordinating the development of training resources to support corporate initiatives and individual improvement toward achieving success. He has designed, implemented, and evaluated instruction in both the public and private sectors, as well as for all career levels and learning styles. He serves as head of training for Baker Construction Enterprises, the largest concrete construction company in the United States.

Paul is very active in the workplace learning and performance profession. He regularly meets with legislators and congressional staff members to promote support of legislation with benefits to the profession. He served eight years on a local Association for Talent Development chapter board. He’s currently a member of ATD’s Public Policy Council and the Construction Industry Institute’s workgroup on the 2030 workforce. He has written multiple articles for ATD on structured on-the-job training. Learning While Working is his first book.