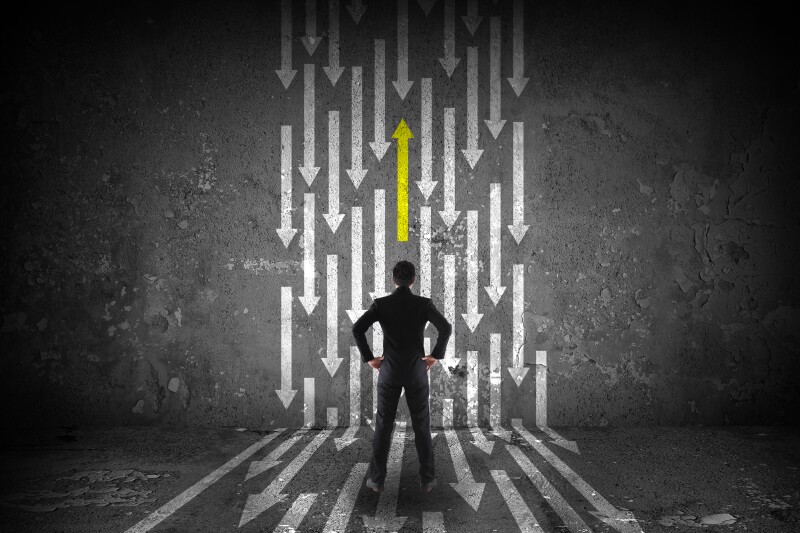 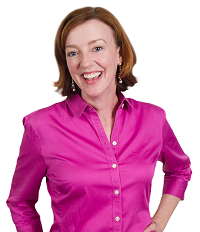 “The only thing that is constant is change.” You probably know this quote, but maybe not who it originally came from. It’s attributed to Heraclitus, a Greek philosopher who lived around 2,500 years ago.

How’s that for a thought leader?

The words still ring true today, perhaps more than ever before. That’s why I sat down with Tricia Emerson, the founder and president of Emerson Human Capital Consulting, a team of full-time employees that focus only on change management.

Tricia advises and writes frequently for the C-suite level about how to communicate, position, and execute big changes inside organizations. We discussed the skills leaders need when managing change, strategies for changing a toxic culture, and factors to keep in mind when designing change interventions to unify an organization.

What skills do you think are most important for leaders to have when managing change?

Emerson: When it comes to change, clarity, prioritization, assigning resources, and focusing attention all matter. However, leaders need the ability to make three key things happen:

1) Leaders need their people to know exactly what’s expected of them. Even when employees buy into a change, they can’t bring it about without knowing what role to play.

2) Leaders should tell a story that supports their vision for change: describe the problem a change will solve, what the solution will be, and what the expected results are. And that message needs to stay consistent. Leaders need to convey it in the hallways of their organizations with conviction and from the heart, without just relying on PowerPoint and email.

3) Third, leaders must make themselves and their teams accountable for moving change forward. This involves assigning names and timelines, reading data to look at results, and following up. They should ask questions, such as “Hey, what happened? What could have gone better? What do you plan to do next?”

What about when change involves culture? What’s important for talent leaders to keep in mind when managing a toxic work environment?

Emerson: It starts with recognizing what culture means. I define it as the unspoken rules entrenched at a company that drive employee decisions. These rules become the brand your organization conveys. This, in turn, attracts certain types of people who want to work there and makes them self-perpetuating. Because of this self-perpetuating nature, I tend to think of culture as a river. And when a river flows the wrong way, it’s an existential crisis.

So, how can we change the course of a river? It’s going to take two types of tools: dams and dynamite.

What do you mean by dynamite?

Emerson: Dynamite strategies are ones that disrupt a culture, changing its geography so dramatically that the previous version is obliterated beyond recognition. Here are three types of dynamite strategies.

First, focus attention. We don’t usually change for something that’s better than the status quo. We tend to change when the current system no longer works for us. We can start by terminating the people who embody an organization’s toxic behavior, without excuses. While this might be particularly difficult if any of those individuals are top performers, it sends a message that their behavior is no longer tolerable. Next, you can change symbols that represent the old culture, and these can range from workspaces to pay scales, meeting structures to social rituals. Together, these actions show that survival means changing behavior.

Second, build a critical mass at the organization and get enough people involved to create momentum. Ideally, you’ll put everyone in the same room at the same time and get them working together to design the new ways of working. Again, you’re trying to create momentum toward the behavior.

Third, move swiftly. I talk about this quite a bit, but basically change has an expiration date. If you don’t make progress within 90 days, people see change as the flavor of the month and revert to old habits.

Next, let’s focus on the dams. What are these strategies?

Emerson: Dams are anything that ensures the river moves exactly as you intend and embed behavior in the normal flow of day-to-day operations. These truly go back to the three things we discussed earlier.

One strategy for building dams is truly clarifying what you expect from a behavior standpoint when a change is complete. And this doesn’t mean talking in blithering generalities, which is easy to do. Anyone can say “Let’s be inclusive. Let’s operate with integrity.” Who’s going to argue with that, right? The question is what those look like. What specifically do you want employees to do differently on Monday than they did on Friday? Being granular in what you ask people to do matters.

Another strategy for building dams is getting people on message. You and everyone on the leadership team should have one description of the problem, solution, and result.

Last, building dams involves designing an organization’s infrastructure, which is often easy after successfully implementing the first two strategies. What I’m talking about here is training and performance management, establishing owners. You want to create a self-reinforcing system, permanently altering the river’s flow.

Earlier, when you mentioned building critical masses of employees, you said it’s ideal to have them in the same place. What alternatives do large organizations with dispersed workforces have?

Emerson: Having a hard time getting every single employee together is normal for a lot of organizations. In these cases, you want to create team champions. I hate using this word because it sounds cliché, but it is important to get people at each site and each location of your organization that you can count on to work with you as part of a team.

It’s also important for these organizations to think about subcultures. It’s easy to think that one change announcement will work like peanut butter—one swoop will get the whole thing. But at the end of the day, people are remote. You’ve got different business units, different geographies, different departments, which all have their own unique subcultures. Tailor your message and your interventions on those locations and what the people at each one value.

Are there certain ways you can implement new initiatives to quickly unify an organization? And by that, I mean around the change—not the leaders who are implementing it.

Emerson: It’s easy to assume if a leader says, “Let’s do it,” the people will follow, and that’s not the case at all. Inundated with information, employees constantly scan the landscape around them to see what’s relevant and what matters. So, when building a change plan that will unify people around a particular change and gain momentum, there are four considerations we need to make:

Let’s start with familiar. As humans, we think in terms of comparison. Right now, you’re comparing everything I say with everything you already know. You’re asking what it’s similar to, what it’s different than. Then, you use those comparisons to make judgments about the information.

Change works the same way. So, the first thing we want to do to get people on board with a new behavior initiative is ask what people will compare it to. The first thing people think of might be the history of change at your organization, what’s gone well and what’s gone poorly. They might compare it to external stories, and sometimes that’s completely random. When designing an intervention, ask yourself: How can you influence the story?

Next, let’s look at control. As humans in general, we don’t like chaos because it’s threatening. And we can actually take terrible news if we have a sense of control. For example, faced with a cancer diagnosis, which is an awful thing, we immediately ask questions around whether it’s life-threatening, how it will affect our quality of life, and what treatment looks like. These questions are natural, and they’re designed to give us a sense of control. So, when we’re designing change interventions, on top of the comparisons, we need to think about how we manage expectations, how we give people a sense of control amidst the ambiguity and chaos.

Now, let’s move on to successful. If you want a change to move quickly and persist, you need to design quick wins. Think about it like you’d think about trying to lose weight. If you go on an all-protein diet and immediately drop a few pounds, you’re more likely to stay on that diet than if it took weeks to see the first results. So, when designing change interventions, engineer small positive experiences that happen every week or so. This will give people the sense that the change will be successful, and they’ll be more likely to sign on.

Finally, comes the focus on early adopters. This is super important, and we tend to overlook it. As the research of Everett Rodgers showed in the 1960s, people tend to adopt change along a bell curve. At first, one small group of innovators tries something new. Then, a second, slightly larger group of early adopters picks it up. After that, it gets easier. The third group, or the early majority, normalizes the change, which makes it seem safe and brings along the last group, or the late majority. So, when you look at change and what you’re trying to do, identify your innovators and early adopters as soon as you can.