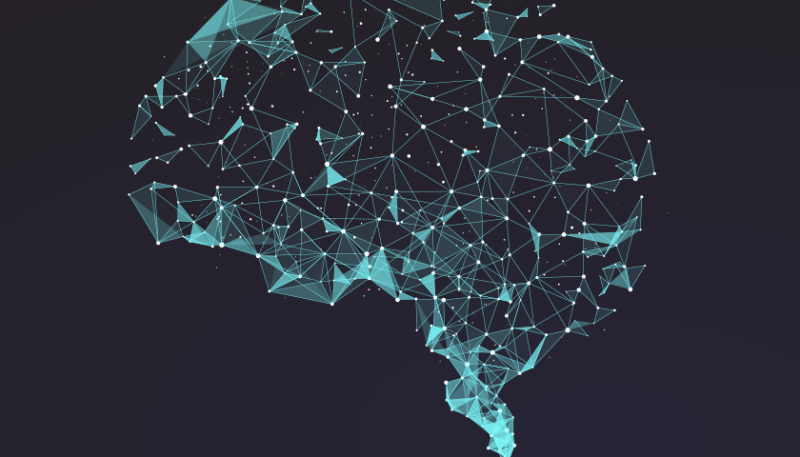 Our mode of thinking changes at different times of the day and follows a 24-hour pattern. That’s according to new findings from a University of Bristol study published in PLOS ONE. Researchers in artificial intelligence (AI) and in medicine were able to study our thinking behavior by analyzing seven-billion words used in 800-million tweets.

By aggregating and analyzing U.K. twitter content sampled every hour over the course of four years across 54 of the largest cities, the researchers were able to determine if our thinking modes change collectively.

"The analysis of media content, when done correctly, can reveal useful information for both social and biological sciences. We are still trying to learn how to make the most of it,” said Nello Cristianini, professor of artificial intelligence and the project lead.

The study revealed different emotional and cognitive modalities in our thoughts by identifying variations in language through tracking the use of specific words across the twitter sample which are associated with 73 psychometric indicators, and are used to help interpret information about our thinking style. These include positive emotions and negative emotions, with negative emotions distilled into states like anxiety, sadness and anger. Other factors include core drives (power, affiliation, achievement, focus on risk and reward), personal concerns (work, home, leisure, money, death, religion), social concerns (family, friends, partners) as well as our time (focus on the past, present and future).

Researchers found that at 6 a.m., analytical thinking was shown to peak. The words and language at this time were shown to correlate with a more logical way of thinking. However, in the evenings and nights, this thinking style changed to a more emotional and existential one. Specifically, starting at around 5 a.m. to 6 a.m., researchers were able to analytical thinking through the high use of nouns, articles, and prepositions, which has been related in other studies to intelligence, improved class performance, and education. This early-morning period also shows increased concern with achievement and power. At the opposite end of the spectrum, the researchers find a more impulsive, social, and emotional mode.

"Circadian rhythms are a major feature of most systems in the human body, and when these are disrupted they can result in psychiatric, cardiovascular, and metabolic disease,” explained Stafford Lightman, professor of medicine and a neuroendocrinology expert at Bristol Medical School, and one of the study's authors. “The use of media data allows us to analyze neuropsychological parameters in a large unbiased population and gain insights into how mood-related use of language changes as a function of time of day. This will help us understand the basis of disorders in which this process is disrupted."

Overall, the study discovered strong evidence that our language changes dramatically between night and day, reflecting changes in our concerns and underlying cognitive and emotional processes. These shifts also occur at times associated with major changes in neural activity and hormonal levels, suggesting possible relations with our circadian clock.

Bottom line: the study revealed both cognitive and emotional states change in a predictable way during the 24 hours.