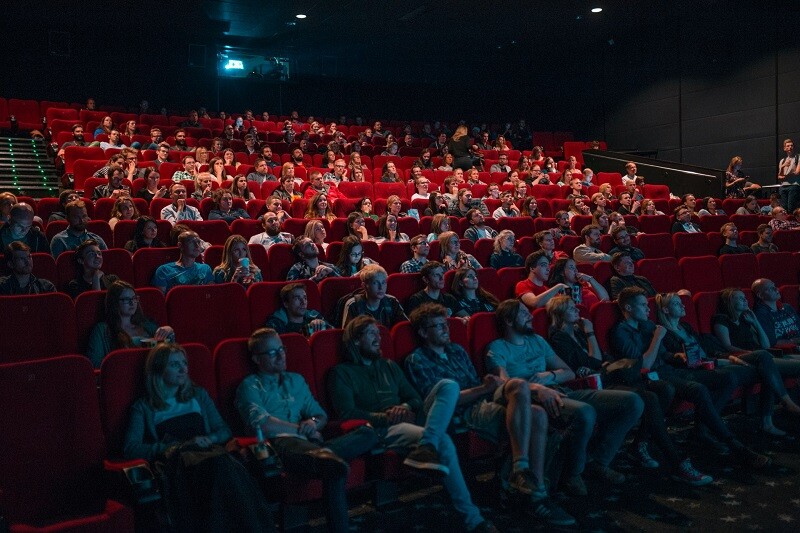 I want to talk about what my love for bad movies has taught me about training design and delivery. I love a bad film like the classic Plan Nine from Outer Space. This movie was directed by who many critics consider the worst filmmaker in film history: Ed Wood. Wood’s low-budget classic about aliens attempting to invade Earth by resurrecting the dead has a cult following and turned into a musical. Johnny Depp even starred as Ed Wood in a 1993 biopic.

So, what does a bad movie share with lousy training? You can probably think of many ways, but here are my top three.

If you have seen Plan Nine, I wouldn’t blame you for being confused. Scenes happen randomly; night turns into day and then back again; and the movie just ends. Other bad filmmakers are even worse at continuity. Godfrey Ho, a maker of many bad ninja features, is famous for slamming several partially finished movies together into one confusing mess of a film.

You and I have probably been in training where there isn’t a clear structure that flows from the learning objectives (if there are learning objectives). Topics are introduced then dropped as the trainer takes you on another unrelated tangent. You can’t remember much of what you learned because you have no structure to hang the concepts on.

2) Lots and Lots of Exposition

A hallmark of bad films is the exposition scene. In Plan Nine, there are three scenes in which the actors tell others what is going—long scenes when they simply talk. In From Hell It Came, (about a killer tree; yes, a killer tree), half the movie comprises long stretches of exposition. Good time to go for some popcorn!

When I create training, I keep my content portions to 10 minutes or less. For every content portion, I want to have some interaction to keep the learners’ attention and participation. I have been in training sessions where it is all interaction and little content. That kind of training feels like a bad action film where the audience doesn’t have a moment to catch their breath (for example, Ballistic: Ecks vs. Sever). Thus, strive for the right balance of content and learning activities.

3) Padding the Film With Stock Footage

Ed Wood was a master of finding stock footage to help lengthen his films to acceptable running times. He and so many other bad filmmakers would include scenes with a tenuous relation to the film. Roger Corman, a famous B-movie director, would often use stock footage from his other films to pad his latest creations. It saved him time, and Corman became known for creating movies in two to three days.

Bad films Can Be Fun, but Bad Training Is the Real Horror

About the Author
Bill Brantley, CPTD

Bill Brantley works in the U.S. Patent and Trademark Office's Enterprise Training Division. He has been the program manager for the Emerging Leader Program and Supervisor Certificate Program. He currently manages the Career Coaching Program.

He also is an adjunct faculty member for the University of Louisville (20 years) and the University of Maryland, and is the author of the Persuasive Project Manager (2019) and Four Scenarios for the Future of the Federal Government (2019).