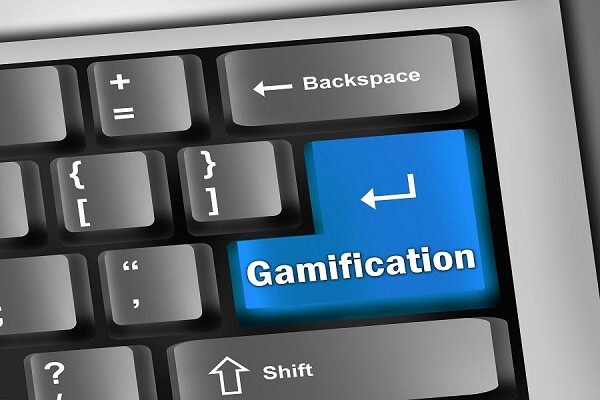 This is the second in a three-part series on Gamifiying Your Instruction. (Part one can be found here.) The series is written by Karl Kapp, professor of instructional technology and internationally known author of two books on gamification both co-authored by ASTD.

While the term “gamification” has only been around since 2002 and did not really gained widespread adoption until about 2010, there are still a number of examples of successful implementations of gamification.  Look