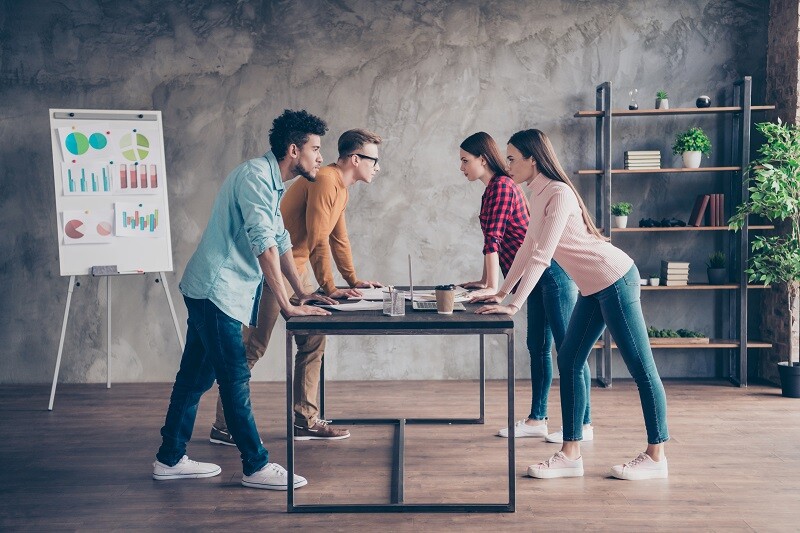 We’ve all disagreed with someone about something at some point. Whenever this happens, there is conflict.

Conflict does not need to be negative; healthy conflict can lead us to new insights and creative solutions. However, when people have different approaches or attitudes toward conflict or different ways of dealing with it, one group can have an advantage over another—and this can have an impact on diversity, inclusion, and especially equity.

There is a paradox here. On balance, women are seen by others as better at dealing with conflict, but they tend to see themselves as less capable. This may be an example of the Dunning-Kruger effect. If women underestimate their abilities and men overestimate theirs, this has implications for diversity, equity, and inclusion (DEI).

Another piece of research adds detail to the picture. We looked at data from more than 460,000 people who had completed one of our assessments, the Thomas-Kilmann Conflict Mode Instrument (TKI), over the last 15 years. The TKI looks at which of five behavioral modes an individual is likely to adopt when they disagree with another person. We found that men (especially senior men) were significantly more likely to adopt a competitive style than women. A competitive conflict mode is about power and winning at all costs, regardless of the other person’s wants or needs.

Of course, there are women who adopt a competing mode and men who do not. Nevertheless, on balance this is likely to play out in ways that adversely affect women in the workplace. For example, women may be at a disadvantage when it comes to negotiating, which likely contributes to the gender pay gap—especially if women, compared with men, tend to underestimate their ability to manage conflict. Similar effects play out in other groups as well. For example, 22 percent of those who self-reported as Caucasian or White listed competing as their favorite conflict mode, compared with 18 percent of those who self-reported as African American or Black. This could have a significant impact, especially when compounded across substantial groups of people and large organizations.

However, knowledge is power. Once people know their usual approach to conflict, they can learn to use a different mode when appropriate—in pay negotiation, for example. For individuals, being able to flex one’s behavior to fit the situation increases choices and helps to counteract potentially adverse impacts of different conflict styles.

This information is useful for organizations, too. For example, a company can raise awareness among those making decisions about salary so they recognize the effect of conflict styles and reduce unintentional bias favoring those with more assertive styles. Achieving a degree of equity within an organization involves recognizing that people are individuals. And that means appreciating and valuing individual differences in personality and conflict style. 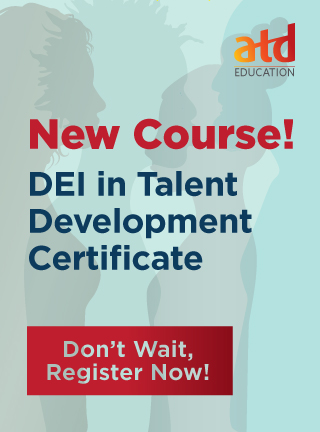 About the Author
John Hackston

John Hackston is a chartered psychologist and head of thought leadership at The Myers-Briggs Company, where he leads the company’s Oxford-based research team. He is a frequent commentator on the effects of personality type on work and life, and has authored numerous studies, published papers in peer-reviewed journals, presented at conferences for organizations such as The British Association for Psychological Type, and has written on various type-related subjects in top outlets such as Harvard Business Review.