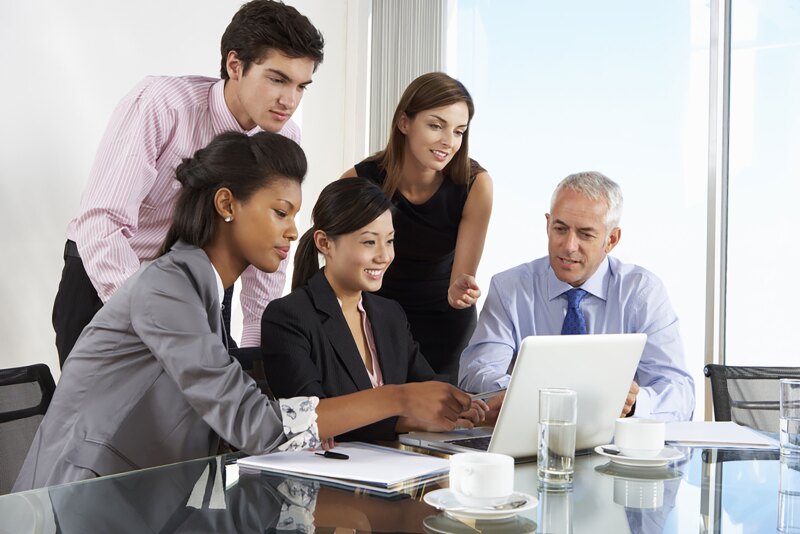 Diversity: Going Beyond the Headcount

Diversity can have different meanings to different people. One thing is for sure though: it’s a must-have for businesses these days. Diversity brings more viewpoints and solutions into the workplace, but it also goes far beyond that. Thanks to communication technologies, business interactions have become more global and more mobile. There is no denying diversity is crucial. But how does it really make a difference?

So, you’ve hired a diverse workforce, all is well and done, right? It looks good on paper, but that’s because the measurement was easy. It was a headcount. The trickier metric of diversity is inclusion. Numerous studies have shown that diversity doesn’t always drive inclusion. In fact, there is often backlash resulting from diversity without inclusion. A Coqual (formerly CTI) study found that these statistics prove the backlash by researching sponsorship of senior-level managers of different ethnicities.

From this, Coqual came up with a method to measure and quantify inclusiveness, leading them to discover the four main levers that drive inclusiveness:

1. Inclusive leaders. This type of leader is made up of six elements: ensuring team members speak up and are heard, creating a safe space to propose ideas, empowering teams to make decisions, taking advice, implementing feedback, and sharing credit for team success.

2. Allowing authenticity. Research found that 37 percent of African Americans and Hispanics say “they compromise their authenticity,” and 45 percent of Asians say the same.

3. Networking and visibility. For women and people of color, getting to the top requires overcoming the hurdle of sponsorship; a senior-level exec that sees the true value in them and can pull them up the ranks with advocacy for promotions and key assignments.

4. Clear career paths. For women, LGBTQ+ individuals, and people of color, it’s hard to see the next move. There are numerous reasons for this, but a couple that Coqual found are that they’re simply being passed over for high-level assignments and that 45 percent of women have to leave the workforce to take care of children and more.

Diversity really is more than just altering a head count. It’s the ability to allow people with unique backgrounds to feel unified, in and out of the workplace. To learn more about improving and implementing diversity in the workplace, check out OpenSesame’s 7 Strategies to Improve Diversity, Equity, and Inclusion as a Business Driver to learn more about strategies that can ignite your DEI progress.

About the Author
Parker Abena

Parker Abena, a summer marketing intern at OpenSesame, is a senior at the University of Nebraska-Lincoln. He looks forward to moving out to the PNW after school.