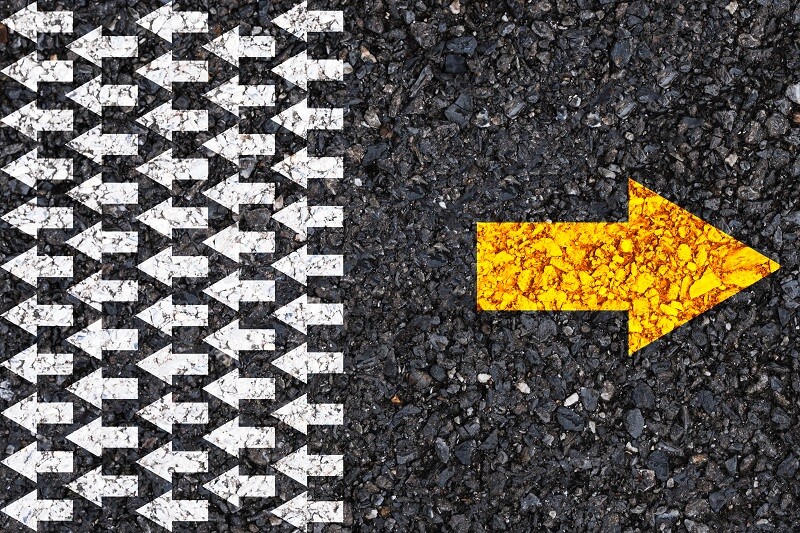 Four Change Management Tips Every Leader Can Use

Here’s the hard truth: No matter how brilliant your new program might be, people can render it useless.

What you have isn’t a leadership challenge; it’s a human challenge. To some degree, we all spend time trying to influence others to think and act differently than they do—coworkers, family members, children, neighbors, friends, and so on. Unfortunately, we often resort to compulsion, coercion, and charisma only to meet resistance.

But if 60 years of social scientific study has any merit, true and lasting influence involves strategy. So, here are a few strategies that should help in your situation.

Too often, leaders ask their people to do 15 things to make a new program a success. Don’t do that. You’ll be lucky if you can get people to adopt one or two behaviors. So, start there. Pick the fewest number of high-leverage actions you want people to adopt as part of this program.

And be specific. Don’t ask them to “show initiative” or “be customer focused.” Instead, ask them to do specific and replicable actions that you can see and measure. Shrink the request and clarify the required actions, and they will be more likely to act.

It’s not bad to make some assumptions about why your people aren’t happy with the change or seem resistant, but don’t let your assumptions become simplistic. People do what they do (or don’t do what they should do) for a variety of reasons. The moment you start saying things like “the only reason they…” or “the one thing we need to do is…” you’re setting yourself up to fail. There isn’t a clear strategy when it comes to changing minds and behavior. Instead, consider a variety of things: values, interests, skills, culture, norms, incentives, tools, knowledge, systems, and so on.

You don’t need to get through to everyone you want to influence to help them change; you simply need to reach the people everyone listens to, otherwise known as your opinion leaders. These are the people in the organization who everyone goes to for the “truth” on a situation. These opinion leaders have social capital, so it’s critical you identify and engage them.

Some leaders I work with tell me they know who their opinion leaders are and that they’re hesitant to engage them because they’re negative and outspoken. That’s common. Here’s the problem: If you ignore them or try to work around them, they will likely use their social capital to kill your new program before it’s even crawling. You’re better off involving them early on. Meet with them to hear them out, listen to their frustrations, and discuss the “why” behind the new program. Consider how it will benefit them and make those positive outcomes visible.

It’s easy to hear the skeptical comments and then write them off. If you do this, you risk missing out on feedback that could make the rollout more effective. Instead, meet with your leadership team and review the top five critiques going around the organization. Review each critique one by one and ask these two questions:

1. What are the elements of truth in this concern?
2. If we were to take one action in response to this feedback, what would it be?

What you are engaged in is the most difficult and important part of being a leader. In the words of Kerry Patterson, “At the end of the day, what qualifies people to be called ‘leaders’ is their capacity to influence others to change their behavior in order to achieve important results.”

Want to learn more about applying influence as a leader? Take a short and free assessment at cruciallearning.com/influencer-assessment.

About the Author
Justin Hale

Justin Hale is a speaker, training designer, and master trainer at VitalSmarts. He has been a lead engineer in designing training courses and facilitated classes and delivered keynote speeches on the skills and principles to 300+ clients and audiences around the world.