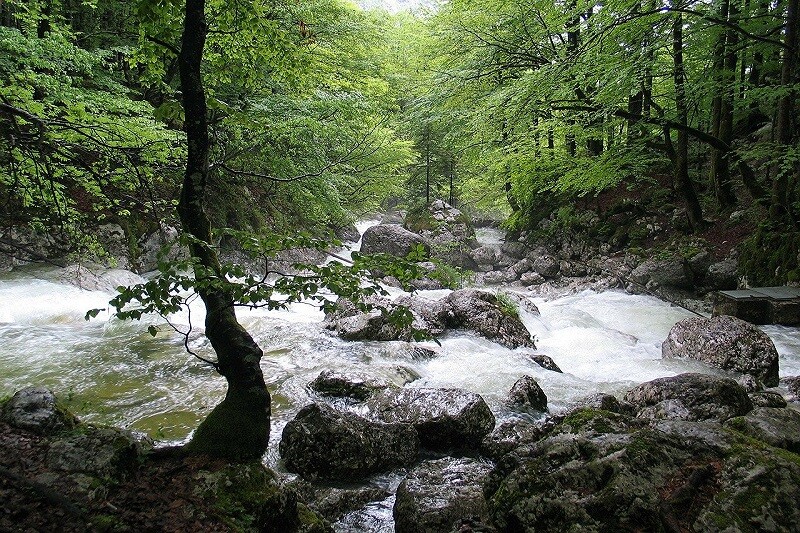 From Trickle to Torrent: The Power of Drips

By Michael F. Belcher
Advertisement
0
Comments
Bookmark
Share
Brought to you by

“I am like a drop of water on a rock. After drip, drip, dripping in the same place, I begin to leave a mark, and I leave my mark in many people’s hearts.” So says Nobel Peace Prize laureate Rigoberta Menchú in describing her approach to inspiring civil action in Guatemala.

Managers who want to leave a mark on their workforce can benefit from Menchú’s model because it is equally as effective in transforming employees as it is in transforming societies. Sprinkle drops of information, ideas, and inspiration over time to promote professional growth.

Modern managers face a flood of challenges when attempting to train their employees:


Concurrently, many employees are no longer content with the prolonged or prescriptive training programs of the past. Instead, they thirst for learning tailored to their unique needs and interests. They want information that is professionally enhancing, easily digestible, immediately applicable, and delivered just in time.

To overcome these challenges, consider providing training drip by drip. “Drips” are short messages periodically sent to employees to enhance their understanding of a subject and encourage them to exercise its associated behaviors.
Advertisement

Each drip is a clear, concise, self-contained message. Designed to simultaneously instruct and inspire, a drip is composed of text and corresponding image(s). It consists of three components:

The impact of a drip is immediate and cumulative for employees individually and collectively:


If, like Menchú, managers wish to leave a mark in many people’s hearts they can do so drip by drip. They can meet their employees’ need for practical knowledge without drowning them in information. Unsure? Test the concept by sharing the drip below. But be prepared for the deluge of positive feedback that is sure to follow.

LEAD LIKE A PIRATE
Avast ye, hearties! In the early 18th century, the notorious pirate Edward Teach (also known as Blackbeard) sailed the coast of North America, seizing merchant vessels. Although he terrorized the British colonies, he never terrorized his crew. In a time when most vessels operated as cruel dictatorships, pirates practiced democratic self-governance. Whereas other sailors were ruled by the lash, pirates enjoyed an unprecedented level of power, parity, and autonomy.

Before each voyage, the pirates drafted “articles”: a constitution defining the crew’s rights and duties, the handling of disputes, and the division of rewards. The captain and crew then determined where to sail and which ships to seize. Even at sea, sailors could raise concerns without fear of reprisal—except in battle when the captain took command and no one sailor ruled the others. As a result of this egalitarian spirit, pirates ruled the seas, and captured sailors often chose to jump ship to join the pirate crew.

Do you lead like a pirate? Does your crew know what is expected of them? Do they have a voice in the decisions and the allocation of resources and rewards? Would other sailors voluntarily join your ship, or would they prefer to be marooned at sea?

To become a bold buccaneer:

So, before your ship sets sail again, implement one action to instill the pirate spirit in your crew. It may make the difference between being a success and being shark bait! Aarrgghh!

About the Author
Michael F. Belcher

Michael Belcher is faculty at the Federal Executive Institute. Contact him at [email protected]

He joined the Federal Executive Institute (FEI) faculty in May 2013. Capitalizing on 35 years of service in the public and private sectors, he teaches leadership, organizational development, change management, inter-organizational collaboration, and strategic planning to senior-level government officials attending the Leadership for a Democratic Society Program. Concurrently, he is a performance coach and manages FEI’s Health and Wellness Program.

Prior to joining FEI, Michael served in the U.S. Marine Corps for 28 years, ultimately earning the rank of Colonel. His last assignment was as the Director of the Marine Corps War College, MCB Quantico, VA. After retiring, Michael accepted a position as Vice President, Defense Strategy and Operations, for MetroStar Systems, Inc., a commercial IT services and solutions firm.