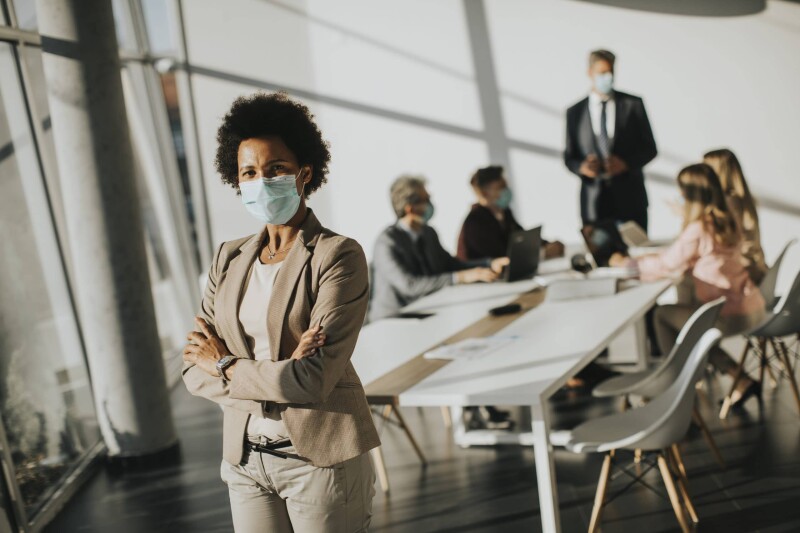 Hope Is Not a Strategy—It’s Much More

Strategy is critical in business. When you’re faced with a problem or an opportunity, having a clear strategy allows you to identify steps that need to be taken and break things down into tactics to achieve the desired goal. It is all quantifiable, measurable, accountable—and familiar. Strategy is how business gets done.

The phrase “hope is not a strategy” has become so firmly clichéd that it sits solidly alongside the likes of “think outside the box” and “paradigm shift.”

While hope is an ineffective substitute for strategy, hope remains a powerful partner with strategy. Hope gets you through uncertainty and keeps you moving toward the goal. Hope motivates you before you can intellectually acknowledge that the goal is achievable.

A fresh example of this powerful combination is the response to the COVID-19 pandemic in the United States. One of the primary strategies for dealing with the virus was to “flatten the curve.” The thought was to spread the rate of infection to a point where it didn’t overwhelm the system or the people working to keep that system running.

That was the strategy. Yet, it was the hope that frontline colleagues put into the validity of that strategy that caused people to make the sacrifices necessary to implement the strategy. It was belief that the sacrifice would be worth it. Belief gave birth to hope, and that hope enabled countless numbers of people to do more than give their time to a cause. It enabled them to put themselves at risk, to put their families on hold, to be the families for those who weren’t allowed to have family surround them during their moments of greatest need. This hope made heroes instead of employees.

Hope is not a strategy. It is so much more.

You cannot insist that people give up their hope. Hope is fragile, and hope is fickle. We do not throw around hope lightly. The reason for this is that hope can lead to crushing disappointment. We have all experienced this when we have allowed ourselves to hope for something that didn’t happen.

The fact that hope cannot be demanded from someone shows the importance of the partnership every leader owes to those in their charge. When your people put their hope in your strategy, they are giving you so much more than a day’s work. They are giving you a piece of themselves. They are giving you the kind of effort, passion, and effectiveness that can only come from the full commitment that allows hope to exist.

About the Author
Brett Radlicki

Brett Radlicki is a talent development professional at Trinity Health where he serves as the Manager of Multimedia Learning Solutions. Over his twenty year career he has helped organizations develop employees and improve results. His work has appeared in many publications and his interactive installations can be seen in museums, factories, and zoos across the United States. Brett has received Brandon Hall Excellence in Learning Awards, Horizon Interactive Awards, Magellan Awards for Top Communications Campaigns, an Award of Distinction from the Academy of Interactive and Visual Arts, and the HealthStream Excellence Through Innovation award. He holds a BFA from the University of Michigan and an MBA from Davenport University.