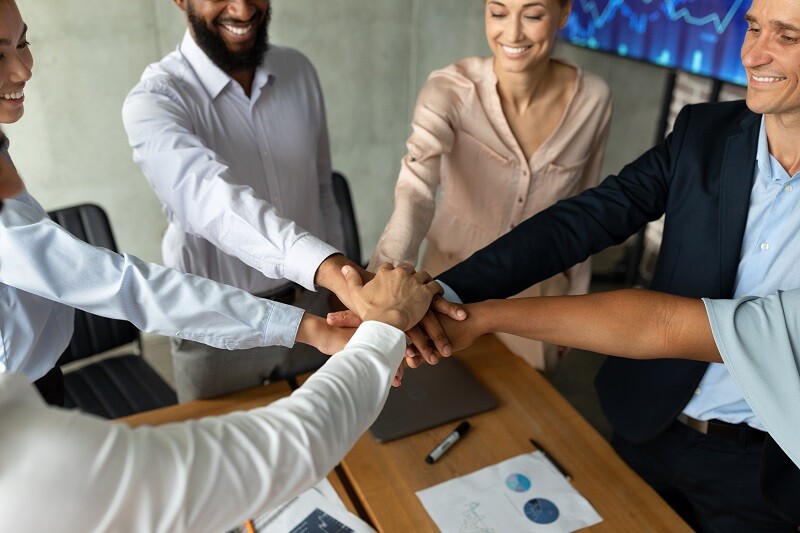 How to Get Your Team to Accept Change

Perhaps the greatest challenge for any leader is getting a team to accept change. Despite understanding the how and why for the change, team members can still be resistant, passive-aggressive, or even just try to continue business as usual.

How can you prevent situations like these from becoming toxic? Here are some approaches to make change more palatable for challenging employees:

Remember that it’s easier to remove resistance than to add force.
The legendary sociologist Kurt Lewin described the natural human tendency to fight resistance with more resistance. If someone pushes, we reflexively push back. If someone raises their voice, our volume rises to meet theirs. Lewin suggested that this is like driving with one foot on the brake and the other on the accelerator. If you’re encountering resistance to change, the first step is to try to understand it, not oppose it. And the best way to understand it is to connect with others.

Connect with opinion leaders.
Everett Rogers did one of the most important studies on the social physics of change. He discovered that you can accelerate change by involving opinion leaders. Few people adopt new behaviors because they make sense. Most only change after they see those whom they respect making the change. Humans use opinion leaders in their lives as curators of truth. Rather than trust your own analysis of hard data, you look to those you think are wise. If they do it, you’ll do it.

At the end of the day, change won’t flow until these influencers are on board. So spend whatever time it takes to earn their trust and address their concerns, then solicit their help. Involve them in key presentations, providing them experiences that allow them to experience the problem and solve it using the suggested change so they can personally attest to others that it works.

Understand that ability issues are often dressed up as motivation problems.
Humans oppose change when they feel uncomfortable, incompetent, or unprepared. What they need to help them overcome their opposition is information and tutoring, not another motivational speech.

I once worked with a hospital that was struggling to get doctors to use a new electronic medical records system that could potentially save lives. Frustrated leaders considered threatening doctors with loss of privileges, shaming them in front of colleagues, and other coercive methods to get them to use the system.

As things escalated, a wise leader sat down with a few doctors who were opinion leaders and asked for feedback. She discovered that doctors didn’t disagree with the need for the new system, but they struggled with scheduling, felt unprepared to use it, and didn’t understand the tip sheets they had been given. It wasn’t a motivation issue; it was an ability problem.

She then held a special mentoring session for the opinion leaders at a time convenient to them to train them first. On the day the software went live, she asked the opinion leaders to wear purple t-shirts to indicate they could help any doctor with their initial experience. And she arranged coverage for other doctors so they could attend trainings themselves. She addressed the ability problem. Within two weeks, 95 percent of the doctors were on board.

Hopefully, some of these tips will be useful in getting your teams to accept change. And remember, the more you embrace growth, the more you’ll influence others for good.

Joseph Grenny is the New York Times best-selling co-author of Crucial Conversations, Crucial Accountability, Influencer, and Change Anything, a dynamic keynote speaker, and a leading social scientist for business performance. He is also the cofounder of Crucial Learning, a learning company that offers courses in the areas of communication, performance, and leadership.

With 30 years of experience, Grenny has delivered engaging keynotes at major conferences including the HSM World Business Forum at Radio City Music Hall. Grenny’s work has been translated into 28 languages, is available in 36 countries, and has generated results for 300 of the Fortune 500.