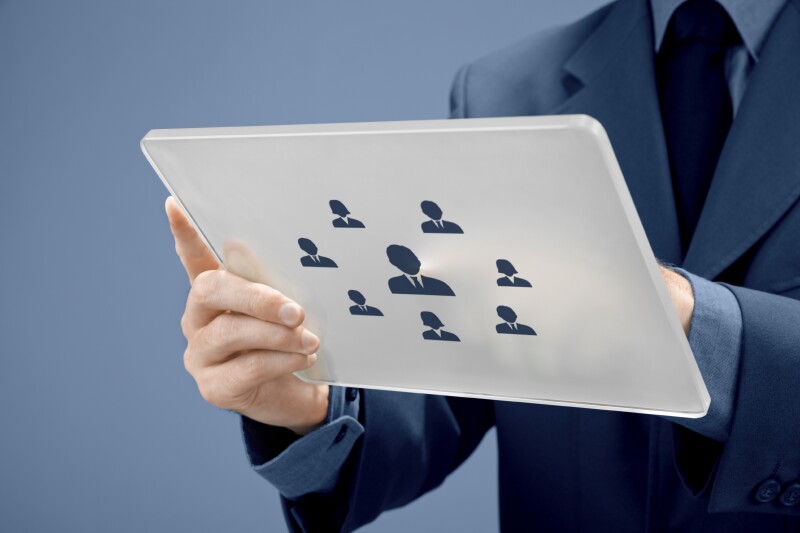 If you outsource your prospecting activity to a company with a dedicated team of sales development reps (SDRs) whose primary responsibilities are to build lists, find prospects, set up first meetings, and hand off the prospects to sellers, are you truly enabling sellers?

Prospecting is the least favorite part of most sellers’ jobs. Some sellers don’t even consider it a part of sales. “That’s why marketing exists,” they’ll tell you. “It’s marketing’s job to advertise and get customers in the door so we can sell to them.” Some sales leaders would agree with these sentiments. They want their sellers to work with clients, so they’ll create an internal SDR team to “dial for dollars” to free up a seller’s time or they’ll outsource the prospecting activities to SDR companies.

But again, is that really enabling your sellers to remain proficient at all the skills required to sell effectively? 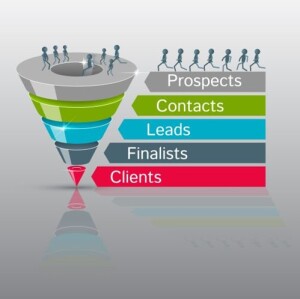 On one level, it’s a matter of business strategy to outsource prospecting efforts. It makes sense to want to have a seller focused on opportunities that have a higher probability of closing rather than one who spends time on the phones or sends out emails to strangers and works through hundreds of nos before receiving a maybe. Most of the sales tech purchased by companies is geared toward automating or easing the burden of doing just that—finding the right pool of prospects, reaching out to them X number of times, seeing if there’s any interest, setting a first discovery call, and holding that call to see if the prospect is a good fit. It’s time consuming, and the seller has better things to do with their time, right? Well, maybe yes or maybe no.

As a seller evolves into a rainmaker, companies do everything they can to make that rainmaker’s job easier. They want their uber sellers to be focused on their clients and the myriad issues that may arise in those deals, which makes sense. You wouldn’t want your CFO handling collections.

That said, prospecting is still a part of sales, whether it’s done by the marketing department, SDR companies, or sellers themselves. It’s a necessary part of the sales process. A lack of prospecting means that the top of the funnel dries up at a quick rate. Prospecting is a skill typically developed early on in a seller’s career. It’s like boot camp for sellers, where alligator skin and perseverance are developed to benefit them throughout their sales journey. It’s also a crucible; if a new seller can’t handle finding prospects, then there’s an assumed lack of mettle in the seller and a lower probability that they’ll succeed.

A seller’s prospecting skills will atrophy over time as they mature, especially if the function is completely outsourced and the seller becomes dependent on only working with warm leads rather than cold ones. Ultimately, each seller is responsible for their own sales pipeline; I don’t know many sales leaders who won’t hold a seller personally accountable for lack of pipeline rather than let the seller off the hook because an SDR didn’t do their job. That might not seem fair, but a seller will find themselves on a PIP if their pipeline can’t support their quotas.

It’s part of an enabler’s job to ensure a seller’s skills don’t waste away due to automation or outsourcing. They need to be able to flex those prospecting muscles every now and again to remember they’ve still got them—even Olympic swimmers do pushups from time to time. Make prospecting a small part of a weekly or biweekly goal for even your best sellers. Just an hour or two every other week will not only keep them limber but also remind them of just how appreciative they should be of those who are in the trenches trying to find them warm leads to work with.

To learn more about what drives enablement’s success, join me at ATD SELL, which will be held October 12–13, 2021, in Las Vegas, Nevada.

ATD SELL 2021
ATD SELL is our annual sales enablement leadership and learning conference that focuses on bringing together the best practices and strategies across sales training, tools and technology, and processes needed to drive incremental sales performance.
Learn More

About the Author
Bob Britton

In addition to his current role at Netsurion as director of sales enablement, Bob is also the CEO of Sales Enablement Sherpas and a founding member of the Sales Enablement Society, serving currently as President of their Dallas Chapter. Bob has been in sales, sales enablement, and L&D for more than 20 years, having sold and led sales teams, worked with sales teams at Dell and NTT DATA, and built a training organization from the ground-up with a defense contractor in New England. Bob approaches corporate learning and development through the lens of an MBA, understanding the dynamics of complex services, manufacturing, and sales environments, while simplifying it all so stakeholders across an organization communicate effectively and move needles. Bob leverages his military (10 years in the U.S. Navy) and corporate experiences to build organizations which focus on cross-functional knowledge management, performance improvement, paradigm alignment, and cultural growth.

Bob was born and raised in Boston and now lives in Dallas with his family. He’s a die-hard Red Sox fan, a foodie, is on his second U.S. Passport, and is a sub-par (meaning bad) golfer. One of Bob’s favorite quotes is, “It is not the strongest of the species that survives, nor the most intelligent, but the one most responsive to change.”