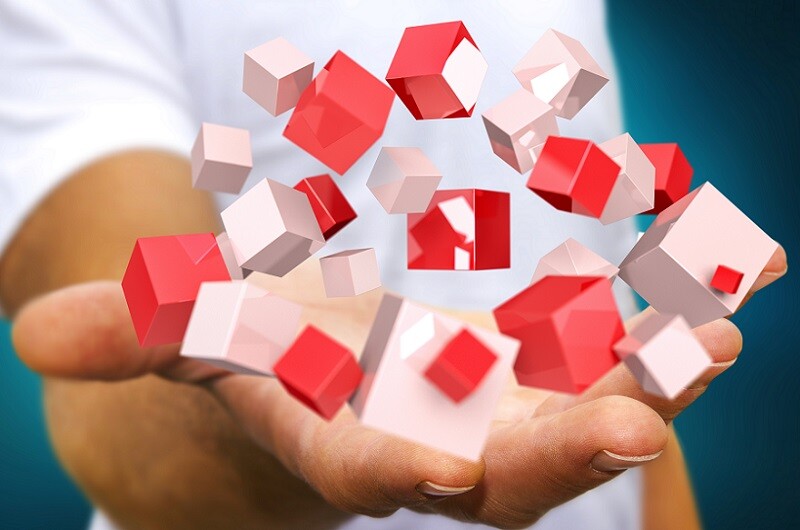 Microlearning: The Answer to the Forgetting Curve

Often, the demands of daily work trump the “luxury” of learning. Despite this, nearly 80 percent of CEOs believe the need for new skills is their greatest business challenge. Studies show, however, that the way people learn at work isn’t working. Enter microlearning.

One reason training programs fail is that they’re not designed for adult learners. Unlike children, who are dependent and learn to advance to the next level, adults learn when they need specific knowledge to do their jobs more effectively—that is to say, they’re independent and must be motivated to learn.

A major aspect of adult learning is the need to make it attractive so that adults can self-select. Traditional workplace learning is modeled after children’s learning, but some of the more effective programs try to correlate learning to help people do better within their roles. If self-selected programs aren’t offered, the alternative is a program running in the background because employees see it as another task on their list.

The desire to learn is often there, along with the motivation to do so, but training and best practices often are abandoned out of necessity for speed, convenience, and short-term gain. Given the disappointing outcomes of traditional training, microlearning has emerged as an attractive alternative, but more obstacles (such as the mind’s ability to forget) still need to be overcome for microlearning to be effective.

Research has helped us create a model, the forgetting curve, of how often the mind forgets. Late in the 19th century, German psychologist Hermann Ebbinghaus conducted experiments on memory. His findings on how quickly the brain loses new information have been backed up by neuroscientists ever since.

The mind’s ability to retain information is set to an exponential decline by default. Unfortunately, most learning and development models don’t consider the forgetting curve. And without proper follow-up and assessments, nearly 90 percent of new skills are lost within a year.

Information foraging, a concept developed at XEROX PARC by Peter Pirolli and Stuart Card in the 1990s, is a theory of how people navigate the web. In their model, a user will have a goal; then, the user will consider what information they will be able to extract from a particular source to get the most value from their effort.

Microlearning refers to short periods of learning that often cover a single topic or skill. An example of microlearning is watching a short video or reading quick step-by-step instructions.

Compare this to a two-hour training session and it’s no wonder employees tune out and retention dwindles. And because users don’t immediately apply the skills taught, those skills are quickly forgotten.

Information foraging gives us a window into what drives decision making when employees search for answers. For instance, if they believe the source like a learning management system (LMS) or corporate wiki will take too long to get an answer, they’ll skip that process and go directly to the people they know who can answer their questions through the fastest channels. In many cases, that’s Slack, email, or a messenger.

Microlearning is tailored to I need it now behavior, maximizing efficiency and ensuring learning sticks. When employees can apply a specific skill they learn to everyday work, it has the highest potential to be retained because it’s relevant to their jobs.

Learn more about microlearning at spekit.com.

About the Author
Andrea Rist

Andrea Rist has years of experience designing impactful onboarding programs, rolling out new sales methodologies and technologies, and coaching sales teams to success. She enjoys driving consistent and predictable revenue growth while modernizing how learning happens in the workplace. In her current role as Head of Enablement Services at Spekit, Andrea and her team of Learning Design Managers partner with customers to help design, develop, and implement best-in-class content and enablement strategies and craft the overall learning journey for their employees. Prior to joining Spekit, Andrea held sales, instructional design, program management, and enablement leadership roles at technology companies ranging from startups to the Fortune 50. Andrea holds a Master of Arts degree in Sociology from the University of Michigan and a Master of Science degree in Instructional Systems and Learning Technologies from Florida State University. She lives in Denver with her husband and two children where they enjoy camping, hiking, snowboarding, and stand-up paddling.

William Fisher
May 22, 2022 10:05 PM
Great article that is too the point and help me to remember what Microlearning is. Short articles like this don't overload my brain. Microlearning is most effective when you need to know something that you will immediately apply. I am a lyft and uber driver. Both companies offer, in my oppinion, grat microlearning experiences. The best feature of microlearning is the practice as part of the completion of the training.