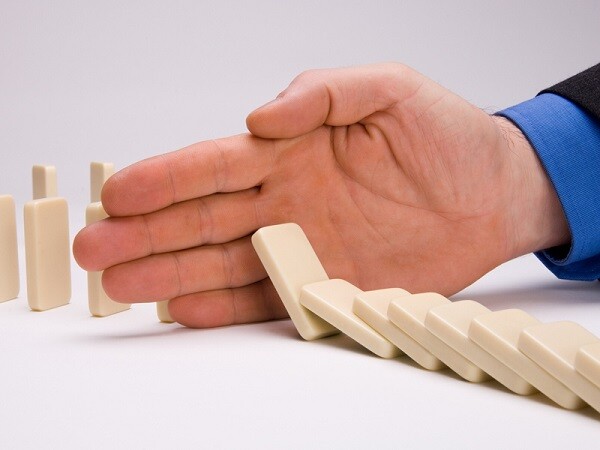 10 Key Steps to Lead Your Team During a Crisis

The famed statesman Henry Kissinger once said: “Next week there cannot be a crisis. My schedule is already full.”

Oh, if it were only this simple? Imagine if you could plan when to have a crisis? Reality, however, has a way of getting in the way of the best plans in the form of a crisis, which by the way, usually comes as a surprise.

As we all know, you typically never get the chance to plan a crisis. But you do have the opportunity to transform how you and your team react to one. Indeed, it's important to take a proactive approach in a crisis.

You should have a plan in place to minimize the impact the crisis has on you and your business. It should include a policy for bringing order to the chaos, such as a procedure to begin developing solutions, and a way to focus on the opportunities that pop up amid the chaos that you often miss because you’re busy putting out fires. Throughout the entire “crisis cycle” keep your team informed on several factors:

It's also important to be visible to your team as much as possible during a crisis. When the team sees you, it has a calming effect—like the captain of a ship navigating through rough and turbulent seas. Your team (crew) will stay calm and focused when they see you acting calm and focused. So, being visible, keeping them informed on all activities, the desired outcome, and how they are doing will keep them engaged until the crisis has been resolved.
Steps for managing the crisis

The bad news is that there is never a “last” crisis. The good news is that each one presents you with a unique opportunity to learn. Here are some steps that I have learned from my experiences in managing a crisis:

What is your process for handling a crisis? Is your team aware of this process before you have them put it into action? Can you and your team execute it flawlessly, or will you try to “wing it?” How often do you review and reevaluate this plan with your team?

Bottom line: create your plan now. Solicit input from your team to make it work for everyone. Then—and only then—will you have an effective crisis management program in place and a team who will perform as planned.

About the Author
Chris Ruisi

Chris Ruisi draws upon his more than 35 years of experience as a senior-level corporate executive to help organizations and individuals achieve dramatic business growth through enhanced leadership and team development. Chris is a nationally recognized professional business and leadership speaker, executive coach, leadership expert, top-ranking author, and radio show host who challenges business leaders to "Step Up and Play Big." Contact him at http://www.chrisruisi.com or follow him on Twitter at https://twitter.com/ChrisRuisi.