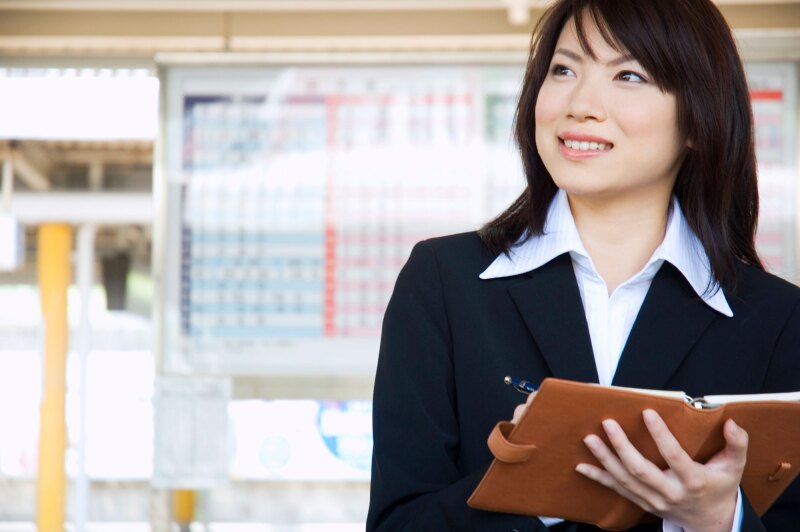 5 Things I Wish All Leaders Knew

Until I founded Project Athena, I was always a team member and never the team leader. I worked as a salesperson for a Fortune 1000 pharmaceutical company, saved lives as a full-time firefighter for the City of San Diego, and competed as a world-champion adventure racer, but never had the front seat in leadership.

From my years of observing from the back seat, I learned what did—and did not—motivate me as a team member. I’ve created a shortlist of things we back-seaters wish all leaders knew.

1. You will always be our leader, but don't always have to lead.

In 2007, our firefighting crew was one of the first on scene at one of the biggest brush fires in San Diego history. Our engineer/driver, who had about 30 years of experience, offered some advice on how to approach the situation to my less-experienced captain. She immediately shot back, “Shut up!” And he did.

As we fought the fire for the next 8 hours, our captain repeatedly changed her mind, wasted tons of time with useless tasks, and was unsure of what to do until our chief quietly pulled us off the front line. With one “shut up,” our captain had shut down input from the very person who could have helped—and discouraged the rest of us from trying.

Leadership Lesson: As a leader, you don't always have to lead from the front. Use input from the whole team to make the best possible decisions.

In the firefighting service, new team members are not given the time of day. Nobody cares who they are, how smart they might be, or what they did before they got the job, because they haven’t been a firefighter for years. They start at zero and have to earn respect, like a grade.

In my first year, I was lucky to have a captain who gave respect as a gift—not as a grade. Because he freely gave respect for my intelligence and my prior experience in sports and business, I learned my trade much more quickly and deeply than I would have if I had been assumed an idiot.

Leadership Lesson: How you treat people in their lowest moments matters . . . especially when people are new or of lesser rank. Treat them with respect and they will blossom much faster.

During a fire or medical emergency, back-seaters expect (and appreciate) a leader to tell them what to do. However, there is a time and place for barking commands. When your team is relaxing at the station, eating dinner, or working out, that is not the time.

Leave your badge behind and be a team player. Or teach something you've learned in your career, without giving the impression you’re evaluating your team on their performance. Be aware of who and how you need to be to get the best results from each team member, whether that’s as a leader, mentor, or friend. Don’t bark orders all day.

Leadership Lesson: Great leaders are flexible. They change their leadership style according to need.

4. Leadership is not a privilege, it’s a responsibility.

Some people think leaderships means, “Yay! Now I can give commands and stop doing grunt work.” Nothing irritates back-seaters more than seeing our leader clean and dry on the sidelines while we're sifting through wet, sooty, heavy post-fire wreckage. Leaders who hide behind their title and believe they are privileged when the going gets tough will never be well-respected.

Leadership Lesson: A leader is at their best when they see their role as an even bigger responsibility. When you leave your privilege behind and consistently check with your team to see if they have all the resources they need, you will gain respect and loyalty.

One day, our firefighting squad was driving down a tight alley when the engineer driving the rig lightly clipped the side mirror on a tree branch. Instead of helping us fix the mirror, the captain went straight to her office and called the battalion chief to “report the incident.” From that moment, we knew we were working with "them," and we were being watched, evaluated, and reported on versus being supported as members of the team.

Leadership Lesson: Inspiration for teams comes from knowing a leader is on your side and there to facilitate your success—not report on your failures. Be the leader others want to work with and for, and you’ll find yourself in high demand for the next promotion.