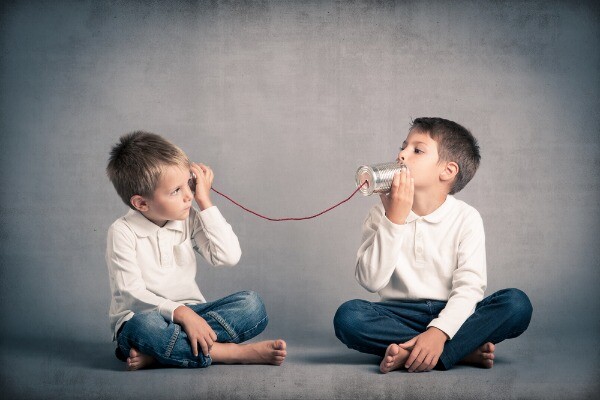 This is the third post in Cathy Liska’s blog series, which demonstrates the International Coach Federation’s (ICF) core coaching competencies in action. This installment discusses how a coach continues to build her relationship with her client through active listening, powerful questioning, and direct communication. Check out the previous post in this series.

Beginning with their initial meeting and continuing throughout the relationship, Marie listened with intention. She would occasionally summarize what her client, David, said to demonstrate that she heard and understood. This also helped David, because hearing his thoughts summarized allowed him to clarify his own thinking and examine his rationale.

Marie asked short, simple questions that were open ended, and then gave David the space to answer. She used language that was both respectful and clear. She adjusted her approach to complement David’s style, further enhancing his understanding and engagement. By communicating effectively, Marie modeled skills that David wanted to develop.

In their third coaching session, David asked Marie to review the results of his 360-degree evaluation, which was now complete. Some of the feedback was painful, and David initially challenged its validity. Marie asked simple, open questions to help David understand the feedback.

Through the probing of his coach, David realized that it was more important to focus on what he wanted moving forward. David also realized that by developing his emotional intelligence, he could improve his relationships. He decided he wanted to work on his communication skills – listening, language choice, and thoughtful questioning. David became aware that his own goals actually aligned with the recommendations from the 360 evaluation.

During the coaching relationship, David continued to set specific goals for skills he wanted to develop. He also created action plans for achieving those goals. As a result, David gradually improved his relationships both at work and at home. His team saw the changes he was making and appreciated David’s efforts. In turn, David achieved his growth and productivity goals and gave credit to his team for the results.