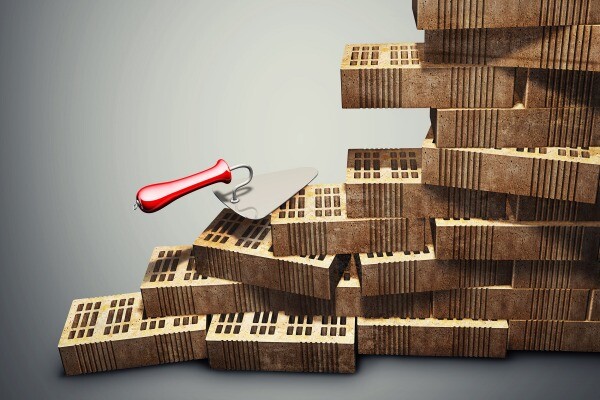 The International Coach Federation (ICF) identifies 11 core competencies for coaches, which are separated into four sections:

This blog series will focus on a case study that aligns with each of these four areas. This first post will cover the first area – setting the foundation for an effective coaching relationship, which includes meeting ethical guidelines and professional standards and establishing the coaching agreement.
A retired VP, Edward, was asked to serve on his organization’s board of directors. Because of his inside knowledge, he was aware of the CEO, David’s, limitations. Edward recommended a 360 evaluation and follow-up coaching for David. The board agreed and the HR director was asked to make the arrangements. She hired a consultant to conduct the 360 and then also serve as David’s coach. Initially, David was resistant to the idea. David had been climbing the corporate ladder his entire 25-year career. He learned that being strong and decisive demonstrated his knowledge, skills, and leadership abilities.

In their initial meeting, David asked his coach, Marie, to explain the coaching process. Marie explained that first she would act as a consultant and administer the 360 assessment, which she was certified in. Then, Marie described how she would switch to a coaching role. In the first coaching session, they would explore the big picture of David’s career and personal life and discuss David’s goals. The second session would focus on how David would develop the thinking and habits needed to support his progress toward his goals. In the third session they would identify David’s top priorities, and decide on a strategy and action plan. David asked questions about the process and decided that it made sense. He admitted that while it would be challenging to explore personal issues in his life, he felt comfortable enough with Marie to do so and recognized the value of the relationship.

Marie went on to explain that the role of the coach is to serve as a sounding board, provider of perspective, strategy partner, motivation partner, and accountability partner. Marie explained that while the company had the role of sponsor, David had the role of client. Marie provided David with an agreement that defined the relationship, called for a commitment of three months, and cited the ICF code of ethics. Marie also provided David with a separate copy of the code of ethics and reviewed several key points with him. Then they discussed what information would be shared with the board of directors. Marie explained the ethics of confidentiality. The board had said that reporting was not expected; Marie would only share with them what David wanted shared.