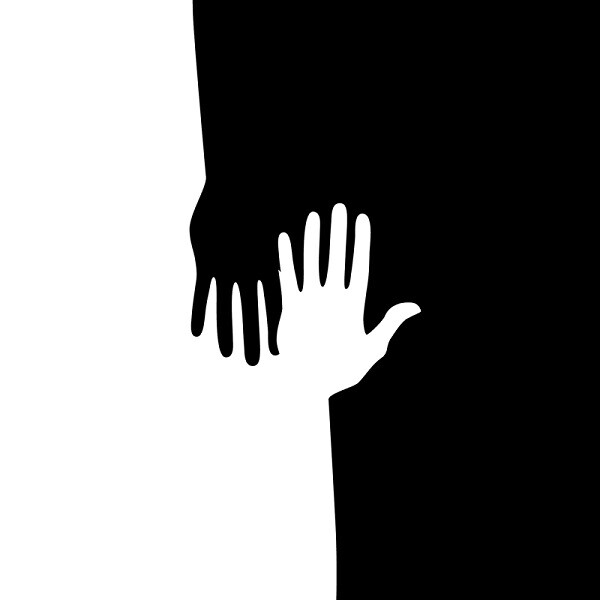 All In: White Men Needed for Diversity & Inclusion

For many, Diversity & Inclusion (D&I) is designed to address the specific concerns, inequities, and bias experienced by underrepresented groups (such as women, people of color, LGBT, people with disabilities and others) who have not had equal access to opportunity and face unique barriers, compared with the “pale and male.”  With the U.S. population rapidly becoming majority non-white, shifts in attitudes, buying power, are relationships are inevitable; successful organizations will harness these changes to grow and innovate, as well as attract, retain, and develop talent and mirror the communities in which they operate.

Advances in D&I have been painfully slow; some research suggests that there has actually been a deceleration in progress. White men are 68 percent more likely to hold leadership roles in the private sector, which is most  prevalent at the executive ranks. According to The Study on White Men Leading Through Diversity & Inclusion  white men are less engaged with D&I than diverse colleagues. As a major employee group that still largely retains the levers of power, not including white men means that any D&I initiative will achieve less than what is possible.

The Polarities of D&I

Any change involving deeply held beliefs and practices is challenging to implement. This is particularly true when we are addressing historical privileges and power. Too often, D&I initiatives are presented as an “either/or” issue, such as minority vs. majority needs. In fact, progress will be achieved by framing “both/and” polarities to be managed—a concept described by Barry Johnson.

Failure to acknowledge and address the inherent complexities and manage the polarities of D&I does not produce desired results. Here are examples, in addition to the focus on diverse populations vs. white male inclusion, that illustrate inherent D&I polarities:

Some obstacles to engaging with white men in D&I initiatives include:

If the focus of D&I is exclusively on underrepresented groups, this may have the unintended consequence of fostering more exclusion, not less.

Recent research has revealed that the feeling of being excluded produces a perception of physical pain, with  increased activity in the dorsal anterior cingulate and anterior insula regions in the brain that are activated by bodily pain. As far as your brain is concerned, a broken heart is not dissimilar from a broken arm.

If D&I initiatives are unintentionally promoting such reactions from white men, the likely result will be rejection, anger, or defensiveness and further retreat within their own cohort—none of which will promote needed progress in creating more inclusive environments.

Why White Men Are Needed

White men are a critical part of every organization’s D&I journey. Exclusionary practices tend to promote an insiders” and “outsiders” mentality. Typically, members of the dominant group are viewed as distinct individuals, while outsiders are stereotyped and viewed as homogeneous.

A big driver for social progress is proximity, shared goals, and organizational norms. When people interact with others who are different, have a need to work together; and see that the organization requires working well across various elements of diversity, comfort and trust are built over time—creating a virtuous cycle of integration and acceptance.

In The Study on White Men Leading Through Diversity & Inclusion, nearly 80 percent of respondents report that white male leaders are able to show respect for diverse co-workers. But the same study also showed that only 36 percent of white male respondents are “quite” or “extremely” effective in demonstrating candor with diverse co-workers, suggesting that there are multiple factors at hand that limit their full participation in D&I progress.

Understanding Root Causes: Will And Skill

It’s important to assess the multiple factors holding white men back from embracing D&I in your organization. I suggest revisiting the work of Robert Mager and Peter Pipe, classic thinkers in the field of training and development who developed a methodology for assessing reasons for “non-performance” that applies.

Let’s start by taking a look at the issue of white male skill in D&I:

Another key issue is will:

It is likely that the root causes will be a combination, suggesting that future initiatives should involve self-awareness, feedback, skill building, rewards and creating accountability for change. Bottom line: to build meaningful change for D&I, white men must be part of the solution.

Here are 10 steps that can promote a fully inclusive workplace, which promotes greater understanding at all levels and by all employees so we can harness the best efforts of all:

What actions do you take to ensure that your D&I programs are “all in?”