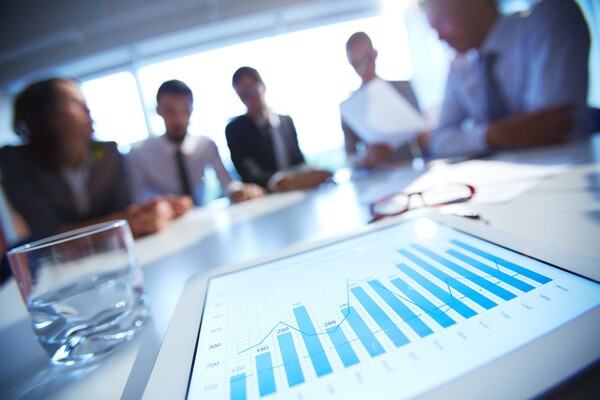 Apprenticeship Changes in the United Kingdom

Apprenticeships are on the rise in the United Kingdom. Apprenticeships are paid jobs that incorporate on and off the job training. A successful apprentice will qualify with a nationally recognized qualification on completion (or “achievement”) of their contract. According the most recent data released by Parliament, there were 499,900 apprenticeship starts in England, a 14 percent increase over the previous year.

But according to a new survey conducted for the upcoming World of Learning conference, most U.K. organizations are not ready for the new levy.  When survey respondents were asked if they felt their company was prepared for the Apprenticeship Levy, 56 percent answered no.  With a matter of months remaining before the levy is implemented, this result was unexpected.

“We were already aware that the impending Apprenticeship Levy would create a new challenge for many companies,” says Andrew Gee, senior project manager for the World of Learning. “However, it came as a real surprise to us that the majority of companies questioned in the survey stated that they are not prepared for the levy.”