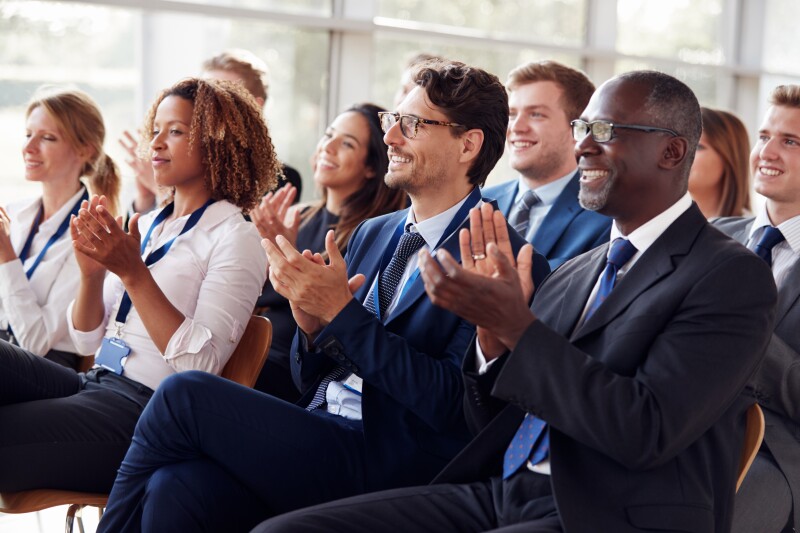 All over the world, talent development professionals work every day to help create a world that works better. They do this by developing the knowledge, skills, and abilities of others. Each year, ATD recognizes an exceptional contribution that has sustained impact on one or more aspects of the talent development field. This year’s recipient is Jane Hart, a pioneer of modern learning and performance technology. 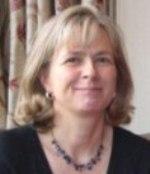 As founder of the Centre for Learning & Performance Technologies (C4LPT), Jane brings more than 30 years of expertise helping organizations develop talent. “My career has evolved over time, but it’s not about what inspired me. It’s about who inspired me,” she says, pointing to two key people.

First is the principal at the college where she landed her first teaching job. He sparked her curiosity about information technology, which encouraged her to start programming, begin teaching others to use IT, and pursue a master’s degree in that field. Then, there’s her husband. He introduced her to the web in the early 1990s, which led to them setting up an Internet consultancy business, where she began her work helping organizations understand the power of the web for learning and development.

Hart’s love for the online world flourished as she continued consulting. More recently she set up the Modern Workplace Learning magazine, an online publication for learning professionals. The magazine typically runs three to four new articles every month from different authors, covering different ways talent development professionals can bring their learning organizations into the present.

Many talent development professionals will also recognize another of Hart’s creations, the Top Tools for Learning list. The project started in 2007, when Hart says that “a burgeoning of online tools for learning— not just for training, but for personal learning too” led a friend to ask that she produce a list of her favorites. However, Hart felt that the list shouldn’t just include the tools she enjoyed using. “It should be tools that other learning professionals were using,” she remembers. So, she invited others to each contribute their top 10 tools for learning, which she used to generate a top 100 list.

Hart continued making the list each year, and over time it became very popular. However, she eventually began seeing “the same tools pretty much appearing every year.” That led her to expand the list in 2016 to 200 tools as a commemoration of its 10th anniversary, along with adding three sub-lists—Top 100 Tools for Workplace Learning, Top 100 Tools for Education, and Top 100 Tools for Personal and Professional Learning—to “clearly show the context in which these tools were being used.”

Between editing Modern Workplace Learning magazine, compiling Top Tools for Learning, running online workshops for learning professionals, and writing several books, Hart has a great perspective on trends in talent development. In the past few years, while she has found it exciting that “many L&D departments are now modernizing their training initiatives,” often by bringing them more in line with how people learn on the web, she thinks the most exciting challenge for L&D goes beyond that.

To her, the most important task ahead is “to recognize that learning is a constant process—something that simply can’t be solved by intermittent training.” Expanding on this point, Hart says that “employees need to be helped to become lifelong learners,” which is a process that “many in L&D understand the need for but don’t know how to do.” This realization has driven much of her recent work, which she describes as “focused on helping forward-thinking organizations break out of traditional workplace learning models with top-down design and move to a new employee-centered view.”

Moving forward, Hart will carry a piece of advice that has helped her remain focused amidst the many opportunities that come her way: Be true to yourself! “I don’t take on projects that I don’t think are the right way forward; I won’t accept them,” she says. Clearly, this mindset will contribute to her career, as she puts it, “evolving as it has always done.” It appears that C4LPT, Modern Workplace Learning magazine, and her Top Tools for Learning lists all have more on the horizon, and Hart’s drive remains strong. “I want to contribute, be ahead of the game, and inspire people to think and do things differently,” she affirms.

About the Author
Kristen Fyfe-Mills

Kristen Fyfe-Mills is the director of marketing and strategic communications for the Association for Talent Development. In her role, she works with an exceptionally capable ATD team to plan and execute marketing and strategic communication strategies on behalf of the association's business priorities. Kristen is a published author, coach, and speaker. She attended Northwestern University where she received a bachelor of science degree in radio-TV-film and a master’s degree in journalism.